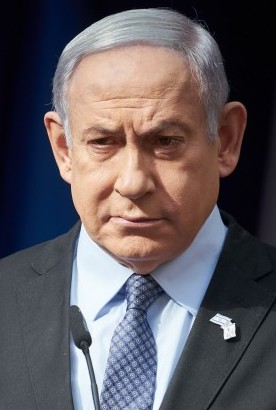 The tour was organised by Sharaka (“Partnership” in Arabic), a pro-Israel civil organisation founded in 2020 following the conclusion of the Abraham Accords & the recognition of Israel by the Bahrain and United Arab Emirates (UAE).

The organisation attempts to engage Israel with Gulf nations. It has three operating divisions in Israel, United Arab Emirates & Bahrain at the moment.

In a tweet, Sharaka stated he was “proud to bring a group of Muslims & Sikhs around Southeast Asia to see Israeli President Issac Herzog, including the first Pakistani Jew allowed to go to Israel.” The delegation discussed their attempts to strengthen ties with Israel with the President.

Aneela Ali, a Pakistani-American lobbyist in the United States, led the Pakistani delegation. Pakistanis and Muslims from other nations made up the delegation. “The group visited senior Israeli leadership, including Israeli President,” according to a foreign media source. The delegation also includes several ‘renowned’ personalities from the Pakistani media. A few even work for the government’s media.”

Ahmed Quraishi, a state TV worker, was among the delegation members.

“Dr Shireen Mazari, today’s self-appointed top PTI anti-Israel crusader, was DG ISSI (Institute of Strategic Studies Islamabad) in 2005 when her supervisor, then FM Kasuri, held the first official Pakistan-Israel discussion in Turkey, after which Israel give up import licence requirement for Israeli business executives trading with Pakistan, saved her job by not refusing to her supervisor and continued in her role until 2008.”

The tour of Imran Khan’s govt advisers to Israel was reported in June 2021. PPP Chairman Bilawal Bhutto had said at the time that Pakistani officials’ travel to Israel was suspicious. The counsellors declined the tour after a few days.

The visit was published by Israel Hayom, an Israeli publication, citing sources in Islamabad. The story was refuted by the then-advisers, Moeed Yusuf and Zulfi Bukhari. There were also allegations on social media at the time that Imran Khan’s former spouse is from a Jewish family, and that efforts are having done to develop connections with Israel. Due to the country’s shaky economy and political crises, these efforts were put on hold. Israel has diplomatic ties with Saudi Arabia, Bahrain, United Arab Emirates, Jordan, and Egypt. 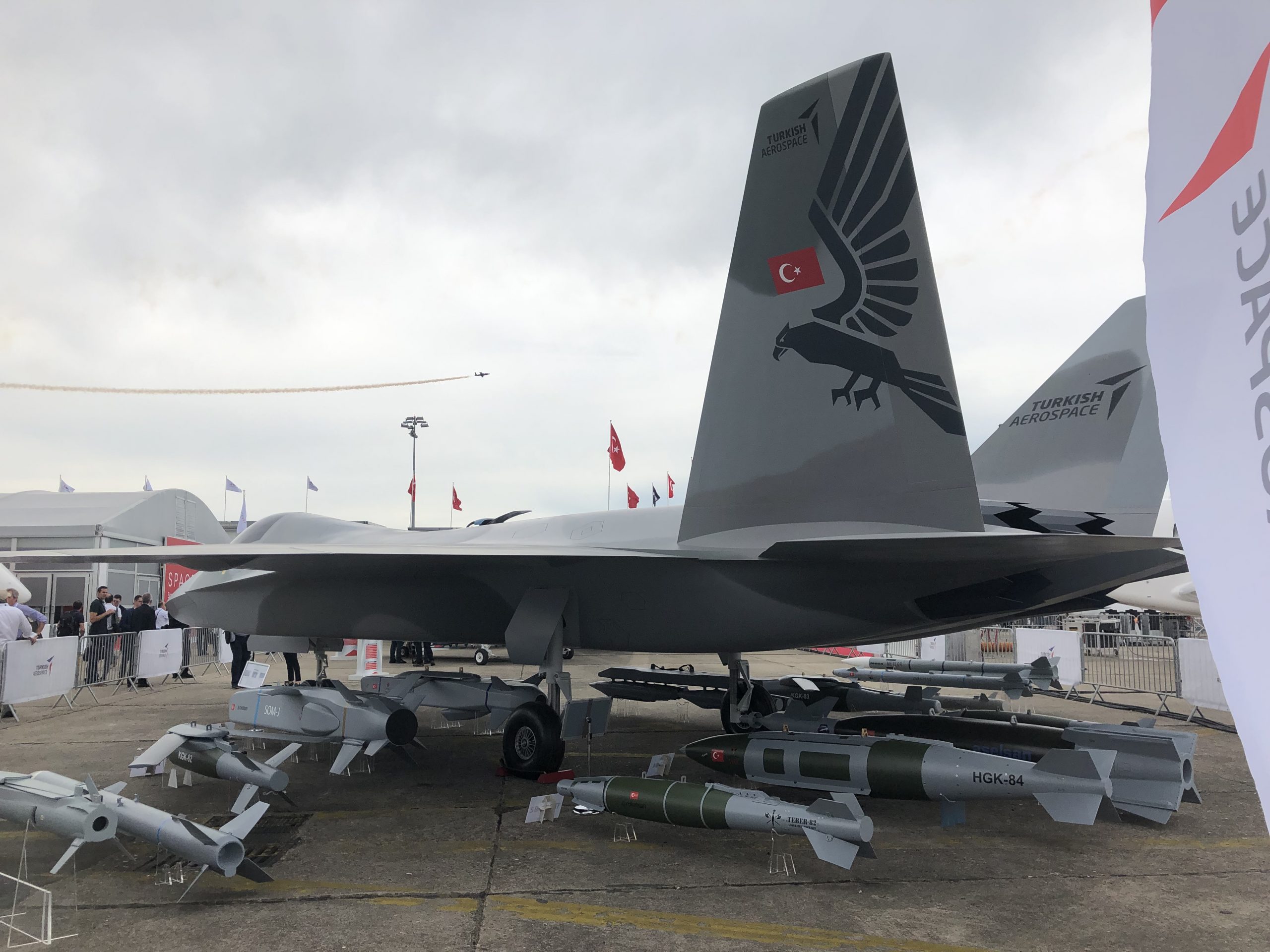 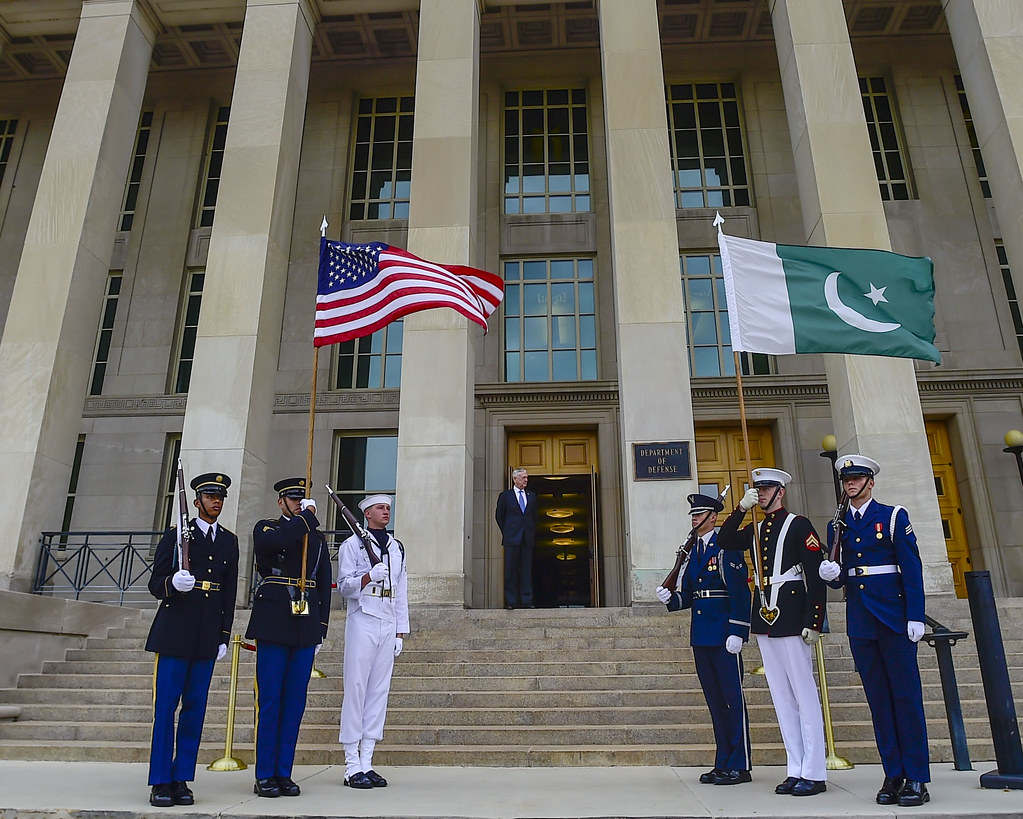 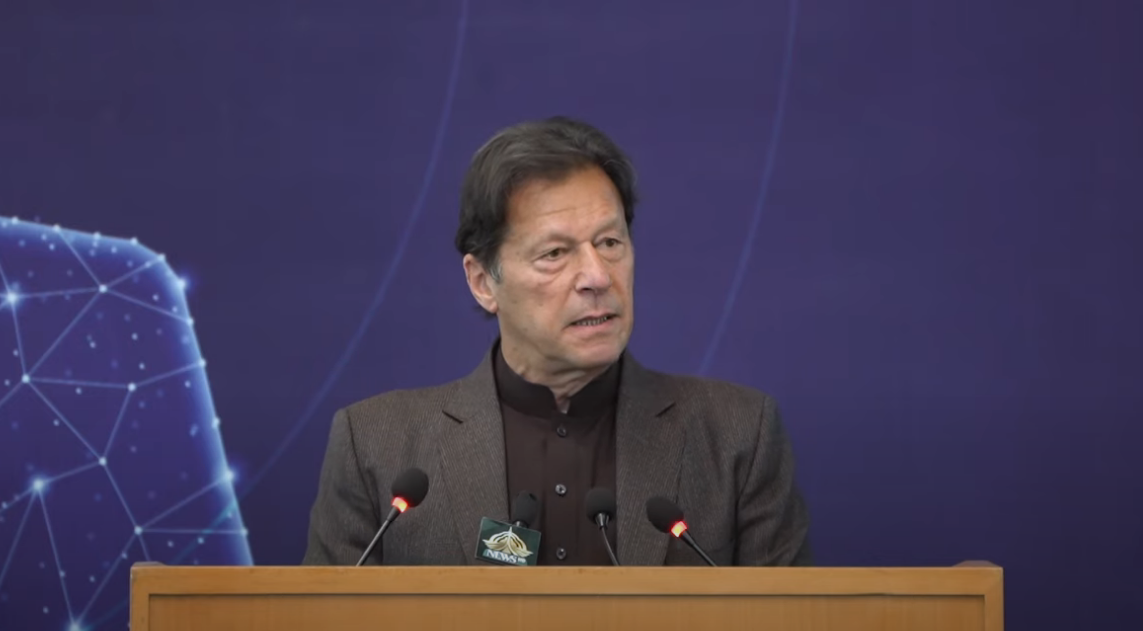 PM launched a Portal to Submit Complaints Regarding Scholarships