At the FIFA Congress in Doha on Thursday, as many as 195 countries voted in support of restoring Pakistan’s participation once the necessary conditions have been met.

“It’s a major development,” a FIFA-appointed Normalisation Committee source told to Media from Doha during the FIFA Congress.

Haroon Malik, the chairman of the NC, is leading a three-member committee in Doha. On Friday, the group, which contains senior members Haris Azmat and Shahid Khokhar will also attend the FIFA World Cup 2022 draw event (today).

FIFA suspended Pakistan’s membership and stated that the suspension would be revoked whenever the NC wrote to it stating that it had to retake access to the PFF headquarters and accounts.

NC retake access to the PFF headquarters a few days ago, and the accounts issue is also being resolved. According to the reporter, the NC delegation met with a number of countries and talked about mutual football relations with them.

It’s also been discovered that the NC committee met with the football associations of Oman, Lithuania and Palestine. The Reporter said, “They had a really good meeting with Lithuania.” “We will invite them to Pakistan for international friendlies,”

The NC committee also made a visit to the Aspire Academy in Doha, Qatar on Thursday, which is one of the world’s largest football training facilities, including various football pitches.

Since Sep 2019, NC has started functioning in Pakistan. Its primary mission was to undertake club registration and oversight, as well as hold elections at the provincial, district and PFF levels within 9 months. But, it did not succeed. FIFA expanded NC’s term many times, and at the ending of 2020, FIFA rearrange NC, bringing in Haroon in replacement of Hamza Khan as chairman, and changing members.

Following a strong commitment to IPC Ministry, it is very possible that the PFF elections will take place within the next few months. NC’s mandate expires on June 30, 2022, and the world body may extend it longer.

The country will be eligible to compete in international competitions once FIFA’s suspension is lifted. 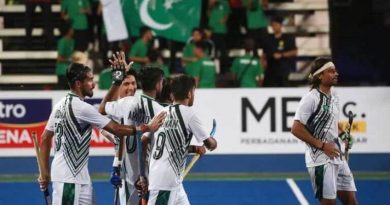 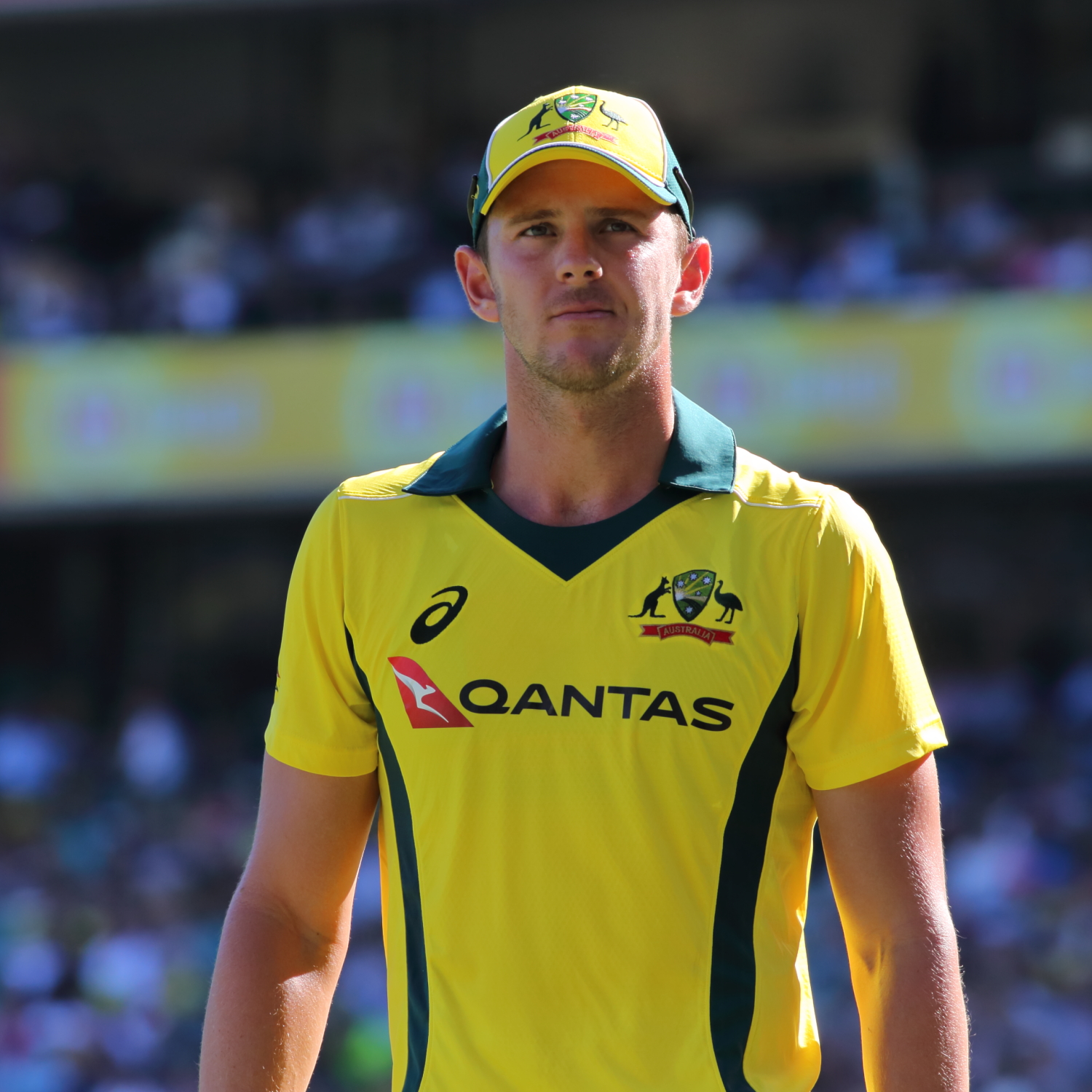 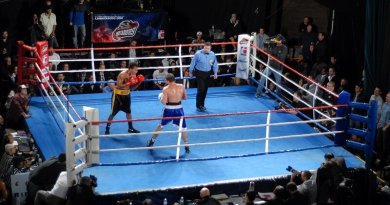