PTI Chairman and former Pm Imran Khan stated on Saturday that his party will stage a long march to Islamabad in the final week of May to protest a “imported government” foisted on the country in collusion with foreign forces.

Along with that, he addressed letters to Pakistan’s Chief Justice Umar Ata Bandial & President Dr Arif Alvi, encouraging them to look into the report of an official meeting conducted at the Pakistan Embassy with Donald Lu, united States assistant secretary for South Asia, and another US official.

The former premier stated in a video message that the idea to organise the long march was decided during a meeting of the PTI’s core committee. “I am issuing this appeal not only to PTI activists, but to the whole country,” he continued, without specifying a specific date or location from which he would lead the demonstration into the capital.

The PTI chairman said that the country had been “shamed by a foreign plot” and that Pakistan’s “most corrupt individuals have been pushed upon us.”

He went on to say that 60 percent of the incoming cabinet officials were out on bail.

“The man who has elected Prime Minister is being dubbed a ‘crime minister.’ The FIA (Federal Investigation Agency) and the NAB (National Accountability Bureau) have [corruption] cases against them totaling Rs40 billion.”

Imran asked all Pakistanis to prepare for “true independence,” adding that the march’s preparations will begin on Chand Raat, the eve of Eidul Fitr.

“I want to emphasise to the young in especially that you must come out on Chand Raat with flags and show the world that Pakistanis are a vibrant country.”

Imran Khan said that his march will be the “biggest gathering in Pakistani history.”

“There will be an ocean of people who will let world know that no state could ever impose a corrupt group on our nation from now on.”

He stated that from now on, all decisions concerning Pakistan will be taken by its own people.

Soon after the statement, former information minister Fawad Chaudhry stated that by following in the steps of the Tehreek-e-Pakistan, the long march will pave the way for a fully independent Pakistan.

“Pakistanis must choose between freedom and enslavement,” Fawad urged, asking Pakistanis to make preparations to join the “great caravan” on Eid’s eve.

Imran, a cricketer-turned-politician, said that the America was behind his deposition, which Washington disputes.

The former PM further advised Alvi that the Presidency’s “silence” on the issue had instilled in the people of Pakistan a sense of “betrayal and powerlessness.”

He said that the inability of the two parties to investigate or denounce the “plot” was causing people to protest “what they regard as a violation of their political right to vote.”

Imran urged the Supreme Court and President Alvi to “live up” to the trust bestowed upon them in order to “defend the citizens of Pakistan from such international machinations.” 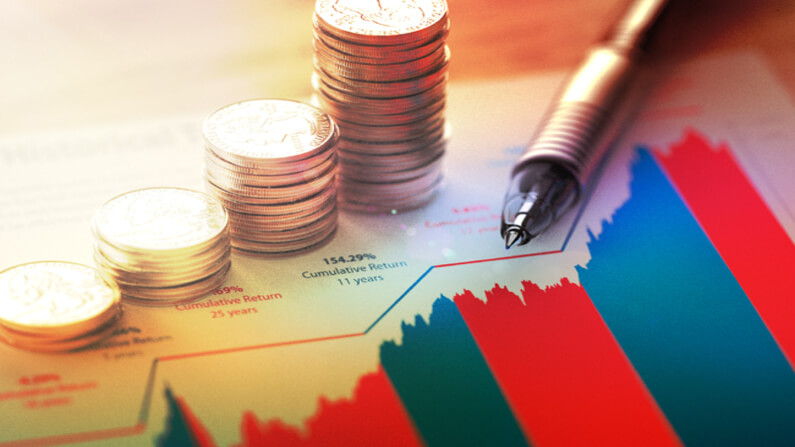 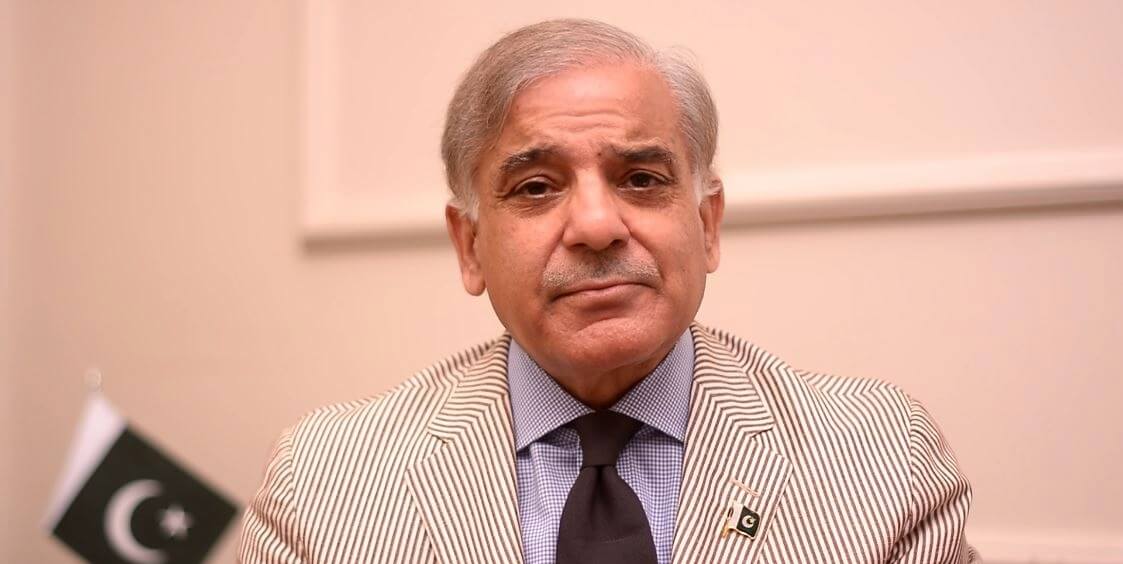