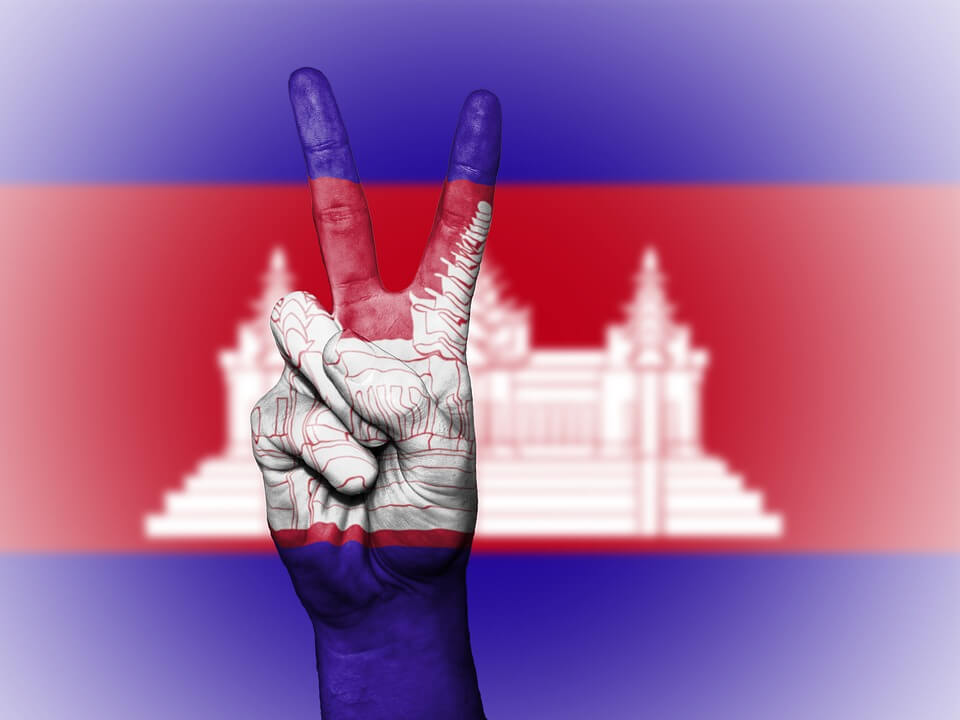 According to Chum Sounry, a spokesman for the Ministry of Foreign Affairs, Cambodian and Pakistani officials met in Phnom Penh to discuss possibilities for an Embassy Of Cambodia in Pakistan.

Pakistan and Cambodia have not yet explored the potential for bilateral cooperation, he told reporters.

He Said, “We believe that opening embassy of Cambodia in Pakistan will contribute to strengthening the existing positive relations between the two countries, especially in terms of economy, trade, and tourism”.

Sounry added, Developing a Cambodia embassy in Islamabad will also depend on Cambodia’s financial capability.” So we can claim that this is a long-term strategy.”

Following the discussion, Sokhonn posted a statement on Facebook. The statement noted that Ambassador Zaheeruddin Babar congratulated Cambodia on its ASEAN chairmanship and wished Cambodia success in resolving its Myanmar crisis.

Sokhonn also praised Pakistan’s govt for its efforts to combat the Covid-19 pandemic.

Also, he referenced Cambodia’s successful vaccination program, during which over ninety-twp percent of Cambodians were vaccinated, allowing its socioeconomic and tourism industries to gradually reopen.

He stated that the Ambassador praised the development of good relations between the two nations as a result of high-level visits between the two countries’ leaders and that they have agreed to continue improving and expanding their relationship.

Ambassador Sokhonn reiterated Cambodia’s desire to open a Cambodia embassy in Islamabad in the future and discussed with Pakistan’s Ambassador the possibility of coordination between the two countries for this purpose.

Heng Kimkong, a PhD student and senior research fellow at the Cambodia Development Centre told The Post on 13 March that enhancing relations with Pakistan is a wise decision.

He Stated That “With the uncertainties posed by great power rivalries, Cambodia must seek assistance from as many countries as possible to be able to recover economically after the recent pandemic.” 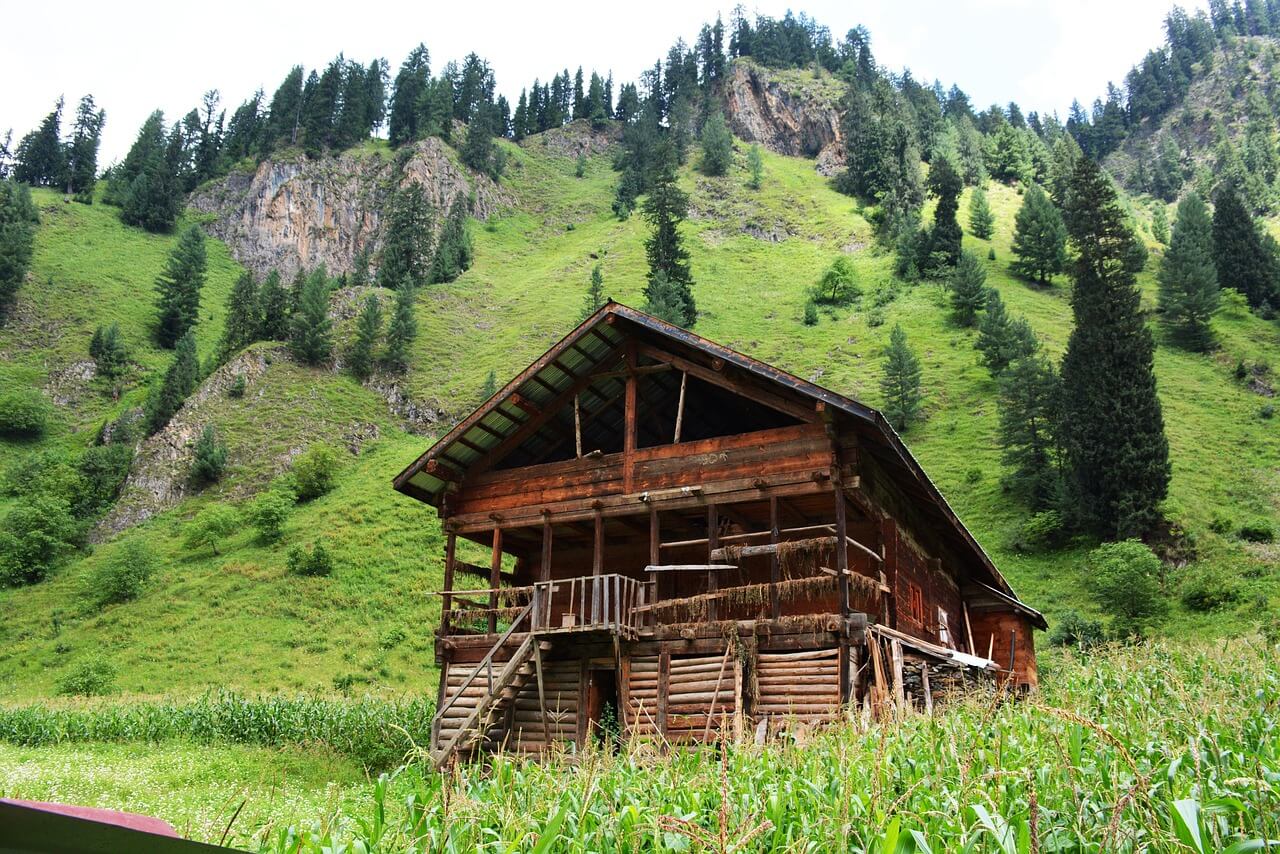 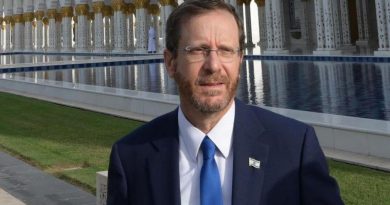 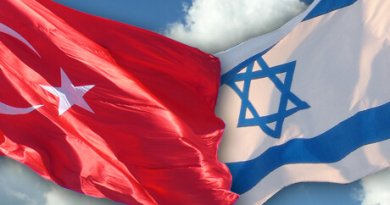 According to the US Department of State, independent investigators were unable to “draw a definite determination” about the origin of