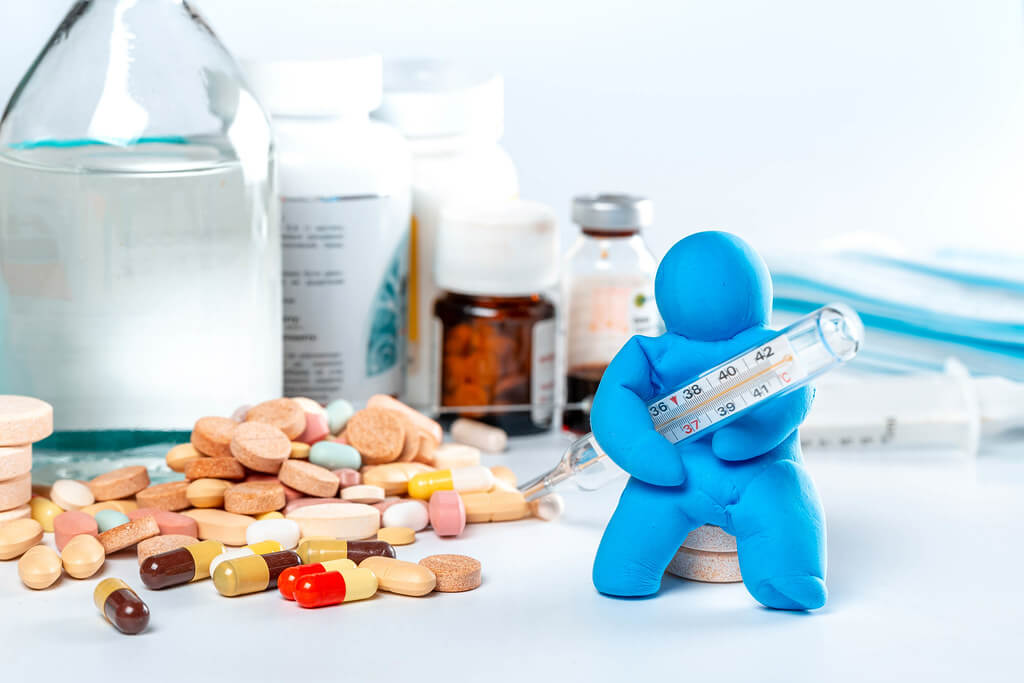 Throughout his tenure as SAPM on Health, Dr. Faisal effectively led Pakistan’s war against Covid-19, providing technical help to the National Command & Operation Center (NCOC), arranging Covid-19 vaccines from COVAX, Russia, China, the Us, and the United Kingdom, and instituting an extremely vigilant and systematic approach in which treatments were administered in a diligent manner at first to all healthcare suppliers as well as elderly patients.

It was early in the morning of April 2020 when I received a phone call from an unknown number. When I answered, the caller identified him- as Dr Faisal Sultan, Prime Minister’s focal person on Covid-19, and asked me to read a science report in the prestigious British Medical Journal (BMJ) before describing some health-related problems.

“Waqar, this is Dr. Faisal Sultan, the PM’s point of contact for COVID-19. SAPM Dr. Zafar Mirza showed me your news story about a rising number of citizens being brought dead to hospitals in Karachi. I sent you a link to the article in the BMJ that also appeared today and explained mysterious deaths of citizens with coronavirus disease who did not have any symptoms of respiratory disease.”I’d like you to read this blog post first, and then we can talk,” Dr. Faisal Sultan stated “ before hanging up the phone. I clicked on the link to the BMJ article, is about the results of autopsies performed on a few few people who died after being compromised with the covd19 in Germany but had no classic symptoms of the viral infection. The authors of the scientific blog post published in the BMJ tried to claim that the deaths were caused by ‘deep vein thrombosis,’ or blood clots in their thighs, and that coronavirus was also to blame for blood clotting in the vascular system. When I decided to call him back, Dr. Faisal Sultan questioned if the hospitals in Karachi performed autopsies on people who had died.

“Abdul Qadir Patel’s only connection to health care services is that he is a co-accused in a case with Dr. Asim Hussain for harbouring and treating terrorists, mostly Lyari gangsters, at Ziauddin Hospital,” says Jamal Khurshid, a senior judicial reporter.

Many people in the country’s health sector are deeply concerned about the new self sworn-in federal health minister’s nominate as health minister because he has no experience or training working in healthcare sector, but perhaps he has some hidden talent that will allow him to prove his critics wrong. “We’ll see how he handles the National Health Services.” It has become a policymaking government department with restricted funds, which makes it an unappealing position for politicians. “He’s most likely going to resign soon,” a federal bureaucrat said. 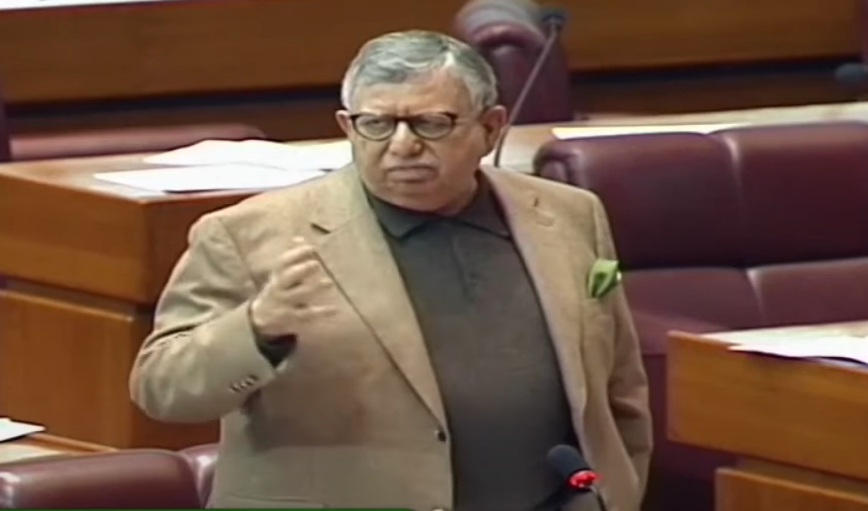