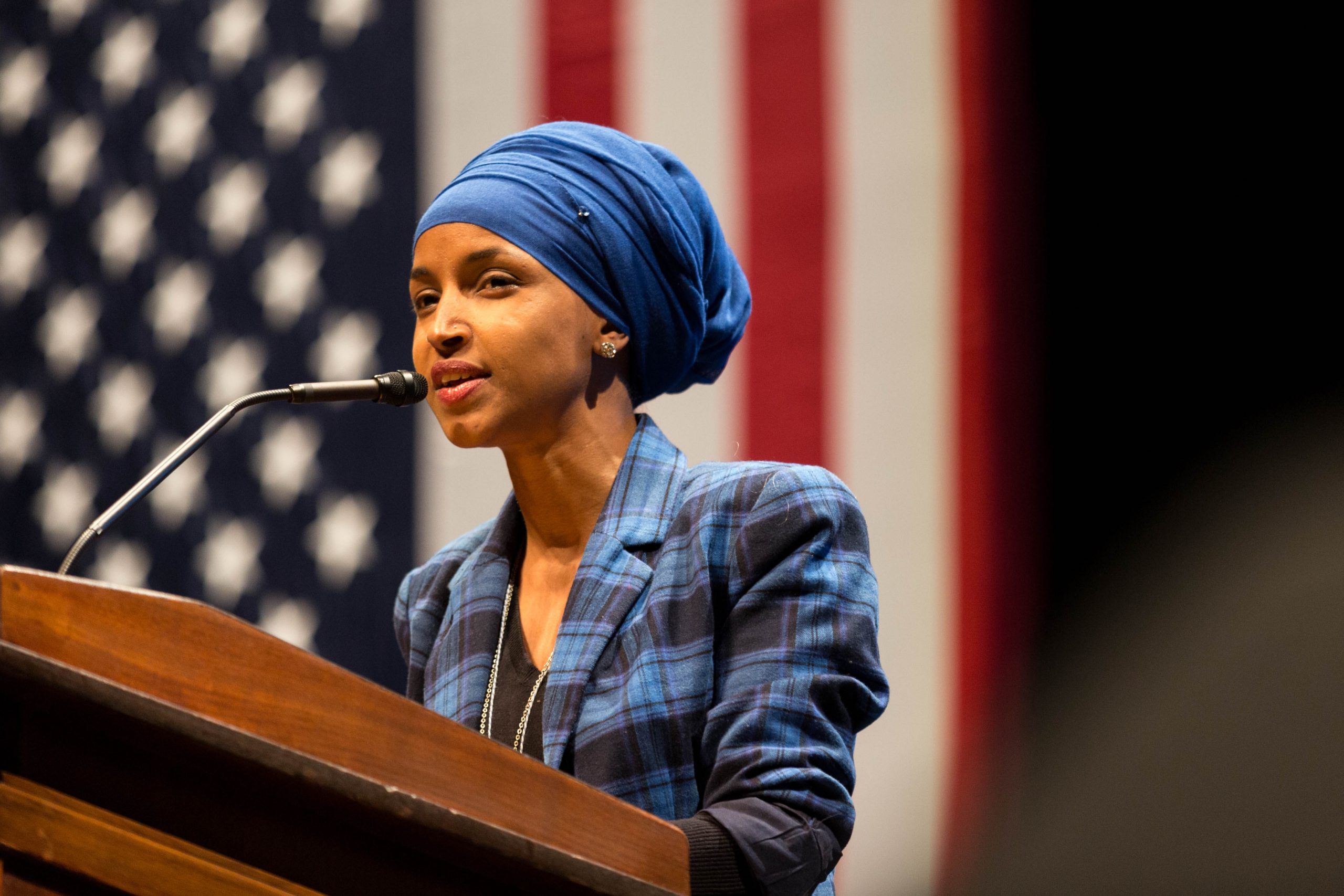 The Congresswoman is in Pakistan for four days, from April 20 to 24, and will encounter with the leadership in Islamabad as well as visit Lahore and Azad Kashmir to gain a better awareness of Pakistan’s social, cultural, diplomatic, and economic potential, according to the Prime Minister’s Office.

Meanwhile, in their discussion at the PM Office, the prime minister cordially greeted her on her first tour to Pakistan and praised her bravery of beliefs and political battle.

The prime minister anticipated that it would increase people-to-people connections and improve discussions between Pakistan’s Parliament and the US Senate.

The prime minister emphasised Pakistan’s long-standing connection with the US and expressed a desire to strengthen bilateral ties based on equal trust, support, and equality.

He emphasised that positive cooperation among the two nations might assist foster regional peace, security, and prosperity.

During the discussion, shared interests such as Pakistan-US bilateral ties and regional conditions were addressed. Highlighting that the United States remained Pakistan’s largest commercial ally, the prime minister underlined the need of strengthening bilateral relations, particularly in trade and investment.

The prime minister highlighted the need of a stable and peaceful South Asian area in order to focus on development and progress. He went on to say that worldwide measures were needed to combat the epidemic of Islamophobia.

Early in the day, the touring US Congresswoman paid a visit to President Arif Alvi at Aiwan-e-Sadr.

Addressing on the event, President Alvi stated that Pakistan appreciates its long-standing partnership with the United States and expressed optimism that the two nations’ constructive contacts will foster peace and prosperity in the area.

He highlighted the need of further strengthening bilateral ties in a variety of areas for the mutual advantage of the two nations.

Shireen Mazari, former minister for civil rights, shared a picture Chairman of PTI Imran Khan and Ilhan Omar on her Twitter account and stated that the discussion covered themes of common interest, Islamophobia, and other concerns.

“Ilhan shared her respect for Imran Khan and his worldwide stand on his commitment to combat Islamophobia,” she wrote.

Imran Khan, talking on the occasion, praised her gutsy and principled stance on problems, she noted. 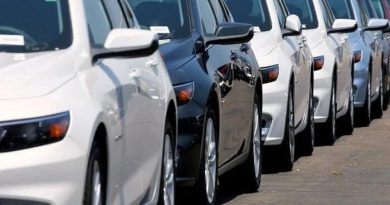 Car Imports In Pakistan, Everything You Need to Know