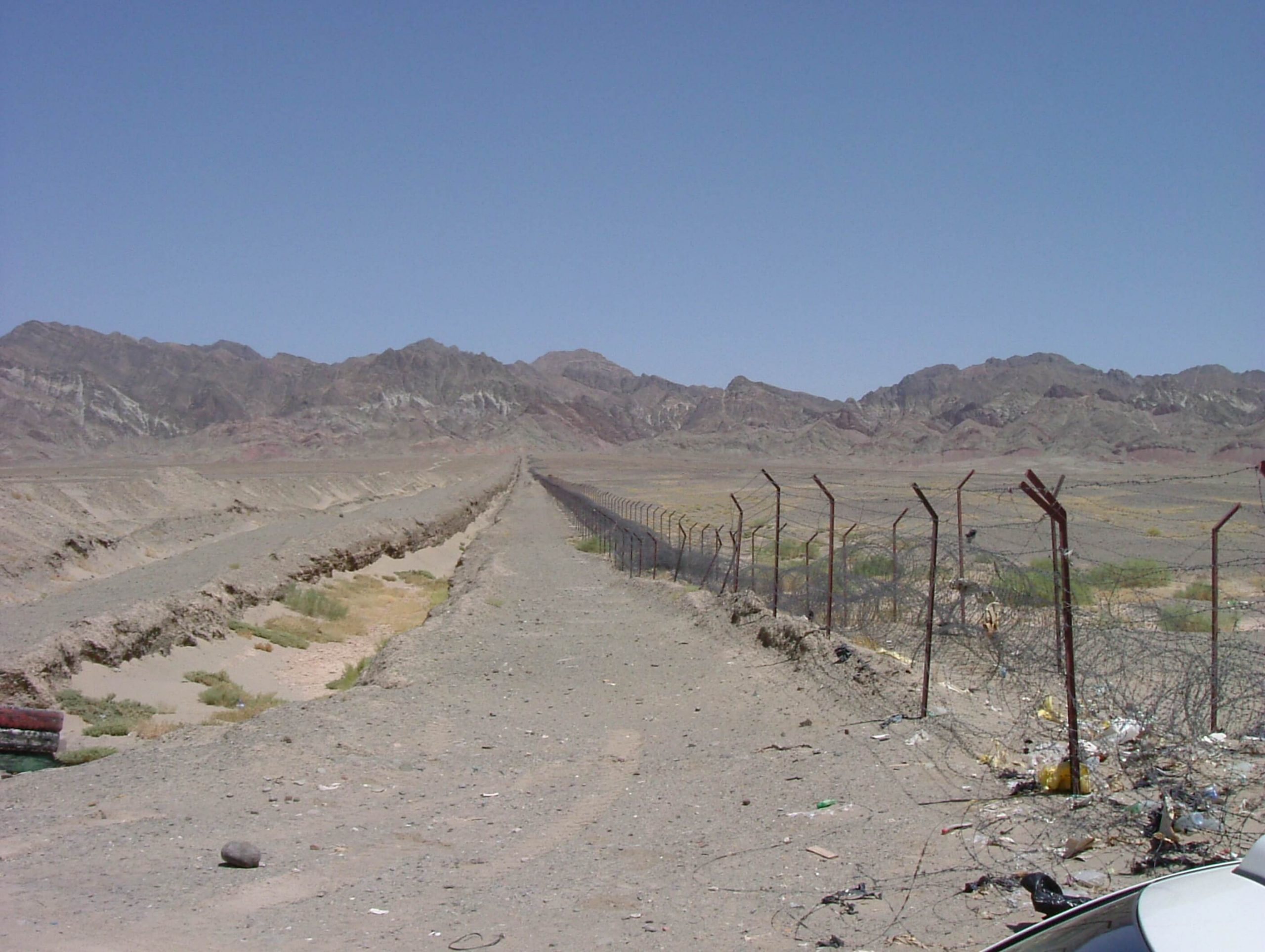 On Saturday, civil and security officials from Iran And Pakistan Discussed Over Fencing on Border came after Pakistan’s surveyor general’s visit to the neighbouring nation earlier this month.

Official sources reported to a media company on Sunday that a two-point agenda was discussed at the meet, which was joined by a six-member Iranian team led by the country’s director-general of border matters.

The follow-up conference was conducted at Taftan, a town in the Chagai area along the border between the two countries. The Media Company was informed by a high-ranking official who attended the meeting but did not want to be identified that the conversation was focused on successfully completing the border fence.

The participants noticed that a few border pillars had missing in some areas, and the problem needed to be identified and confirmed before the fence could be installed. “It should be apparent that there is no disagreement between Pakistan and Iran on the border fence.” In fact, Iranian officials applauded the border wall, calling it a “major step toward ensuring security on both sides,” he claimed.

It became agreed that aerial and landmarking of boundary pillars will be carried out in order to create precise maps of the border zone. According to the procedure, a 4 KM strip with 2 Kms on each side would be mapped.

The officials also accepted that the 909-kilometer Iran and Pakistan border will be divided into four parts, with each side mapping 2 Parts and both countries monitoring. It was also agreed that each party would create a thorough strategy and then get it approved by their respective higher authorities.

Furthermore, Chagai (DC) told his Iranian counterpart about the difficulties that local inhabitants were experiencing as a result of the extended shutdown of Rahdari Gate from the Iranian border. According to Deputy Commissioner Baloch, the gate was the sole method for individuals to visit family after obtaining a 15-day special authorization to tour a limited region of both nations. 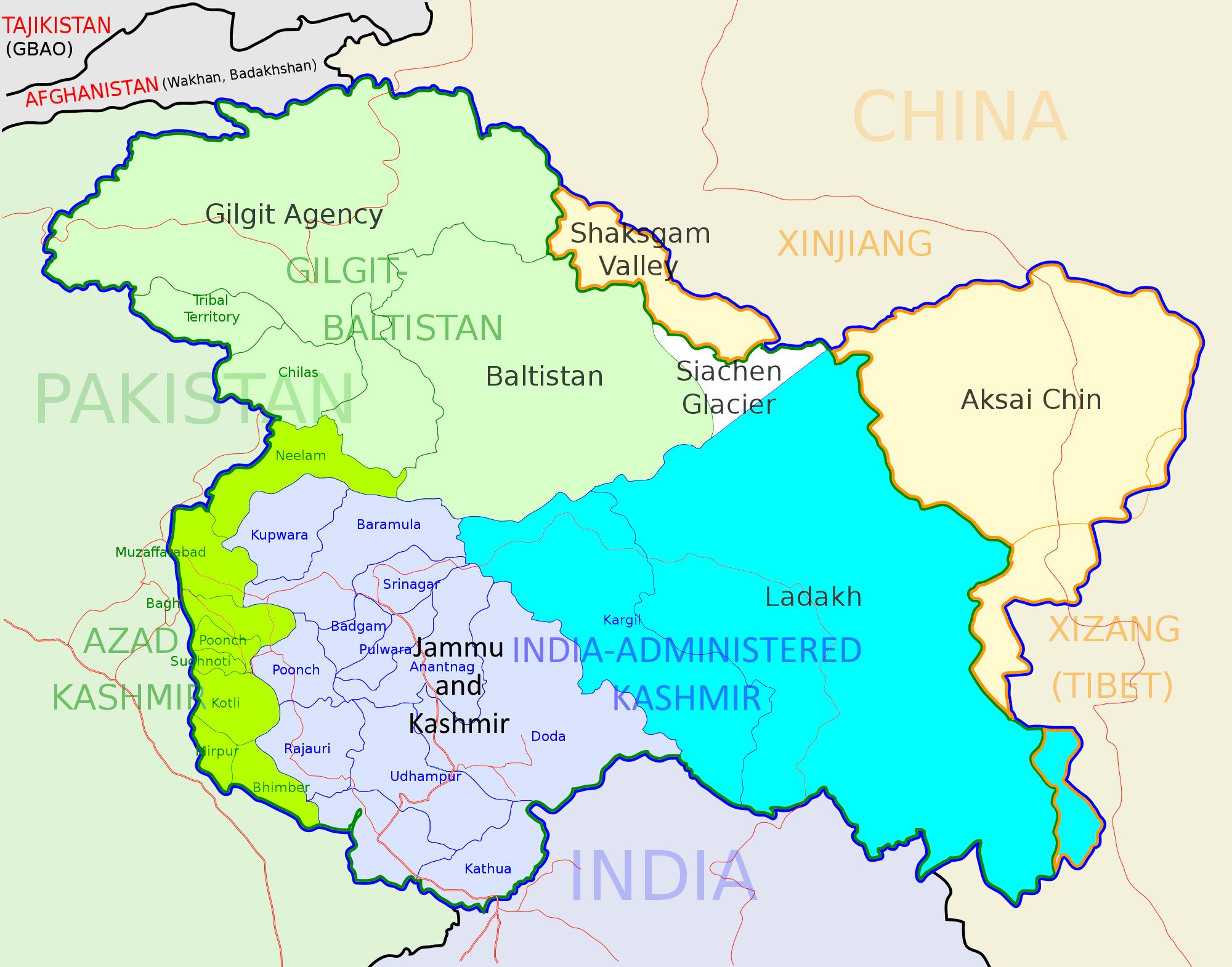 Pakistan’s Strong Reply to India’s Claim, That Kashmir is a part of the Country 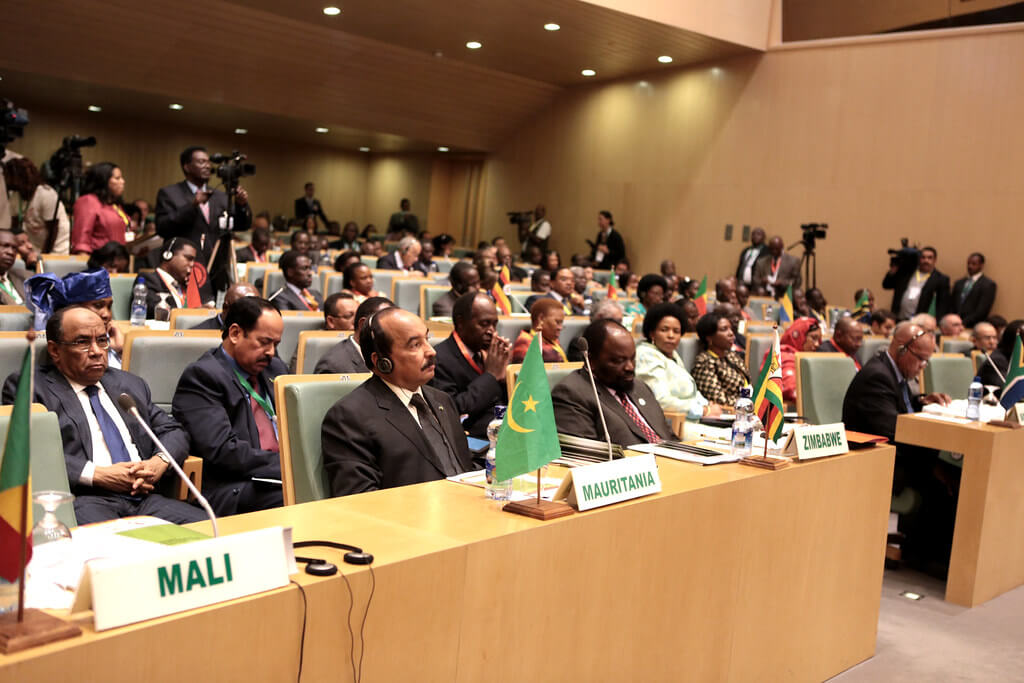