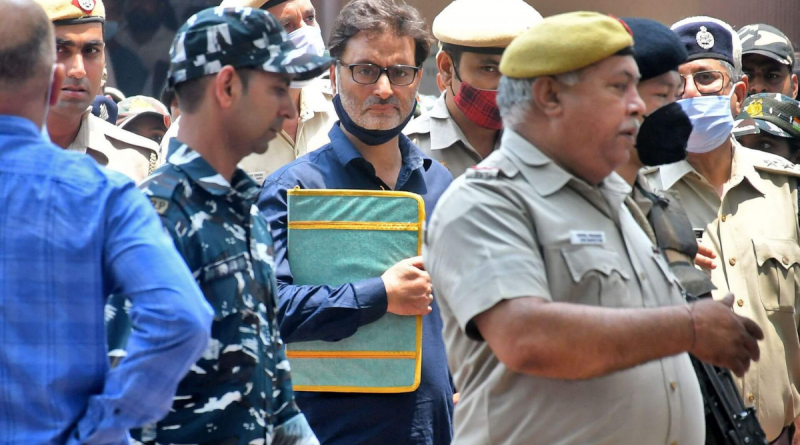 The Organization of Islamic Cooperation (OIC) has voiced deep concern about the life sentence handed down to famous Kashmiri leader Yasin Malik.

Yasin was detained in April 2019 by India’s National Investigation Agency. On allegations of receiving funding from Pakistan to “carry out terrorist operations and stone-pelting during the Kashmir turmoil,” the agency sought the death penalty for him, but a New Delhi court ordered him to life in jail on Wednesday.

“The General Secretariat of the Organization of Islamic Cooperation (OIC) expresses grave concern over the imposition of a life sentence on one of Kashmir’s most renowned leaders, Mr Yasin Malik, who has been leading a peaceful independence effort for many decades,” the OIC stated on Twitter.

“The OIC General Secretariat reiterates its sympathy with the people of Jammu and Kashmir and encourages the world community to assure that the legitimate struggle of Kashmiris for the realisation of their rights is not associated with terrorism.”

The OIC General Secretariat called that the Indian government “free all Kashmiri leaders wrongly imprisoned and immediately cease the gross and systematic persecution of Kashmiris in Indian Illegally Occupied Jammu and Kashmir (IIOJK).”

It asked New Delhi to respect the Kashmiri people’s right to decide their own destiny through a “free and impartial referendum,” as contained in relevant UN Security Council resolutions.

Yasin, 56, is the leader of the Jammu and Kashmir Liberation Front (JKLF), one of the Indian-controlled region’s first armed separatist organisations. In 1994, the group put an end to their armed rebellion. 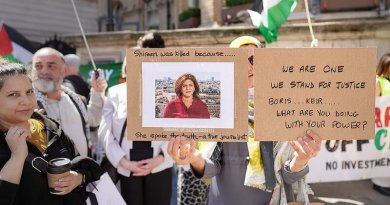 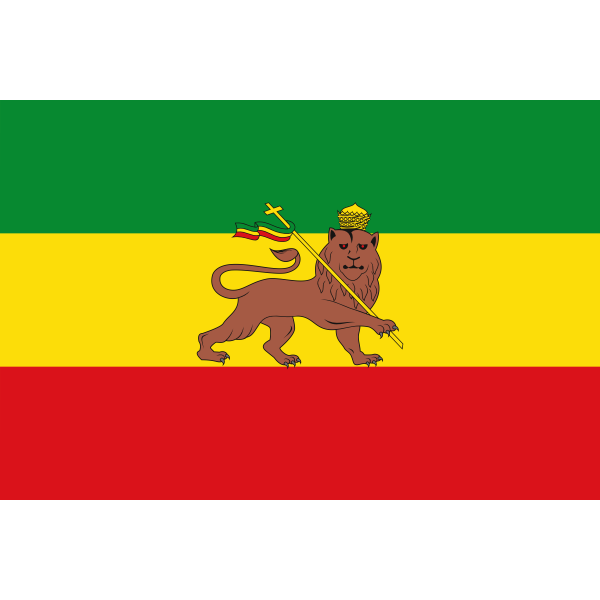