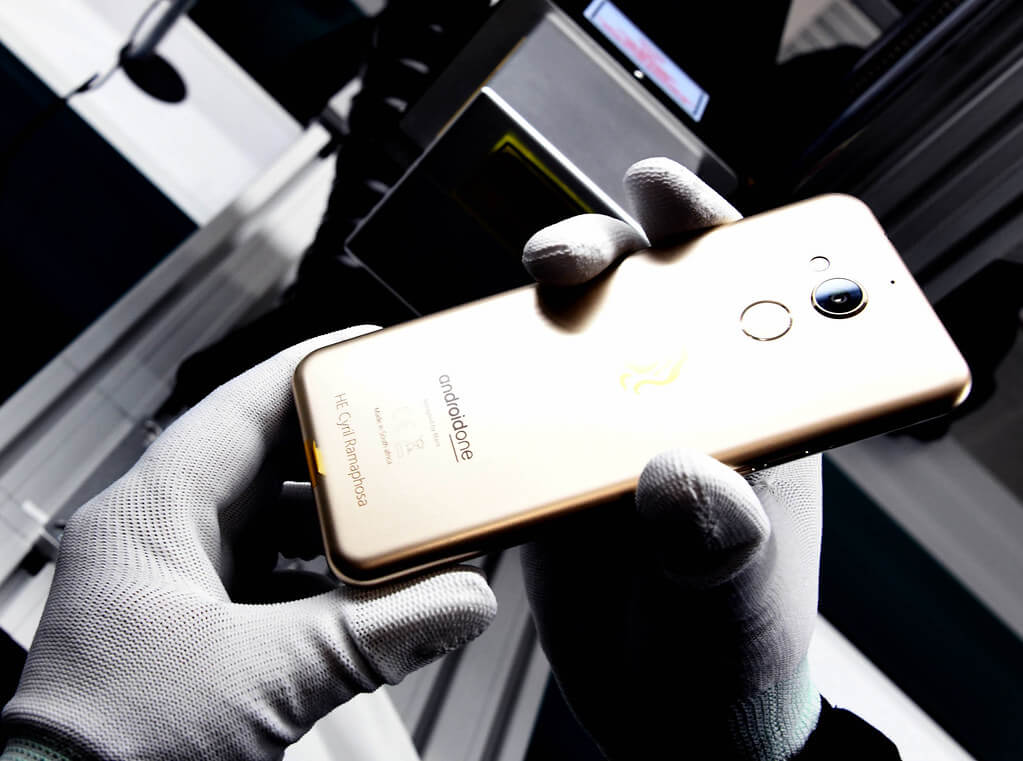 5.69 million 2G phones & 4.03 million phones are among the 9.72 million Smartphone handsets domestically assembled. Furthermore, according to PTA data, on the Pakistan network, 53 % of mobile devices are smartphones & 47 % are 2G.

Despite the rise in local production, Pakistan imported smartphones valued at $1.810 billion in the first ten months (July-April) of 2021-22, compared to $1.684 billion in the same time the previous year, representing a 7.43 % rise, according to the Pakistani’s Bureau of Statistics (PBS). 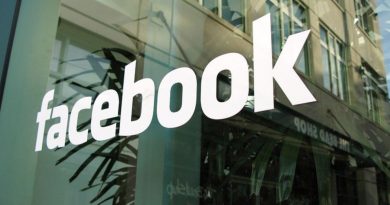 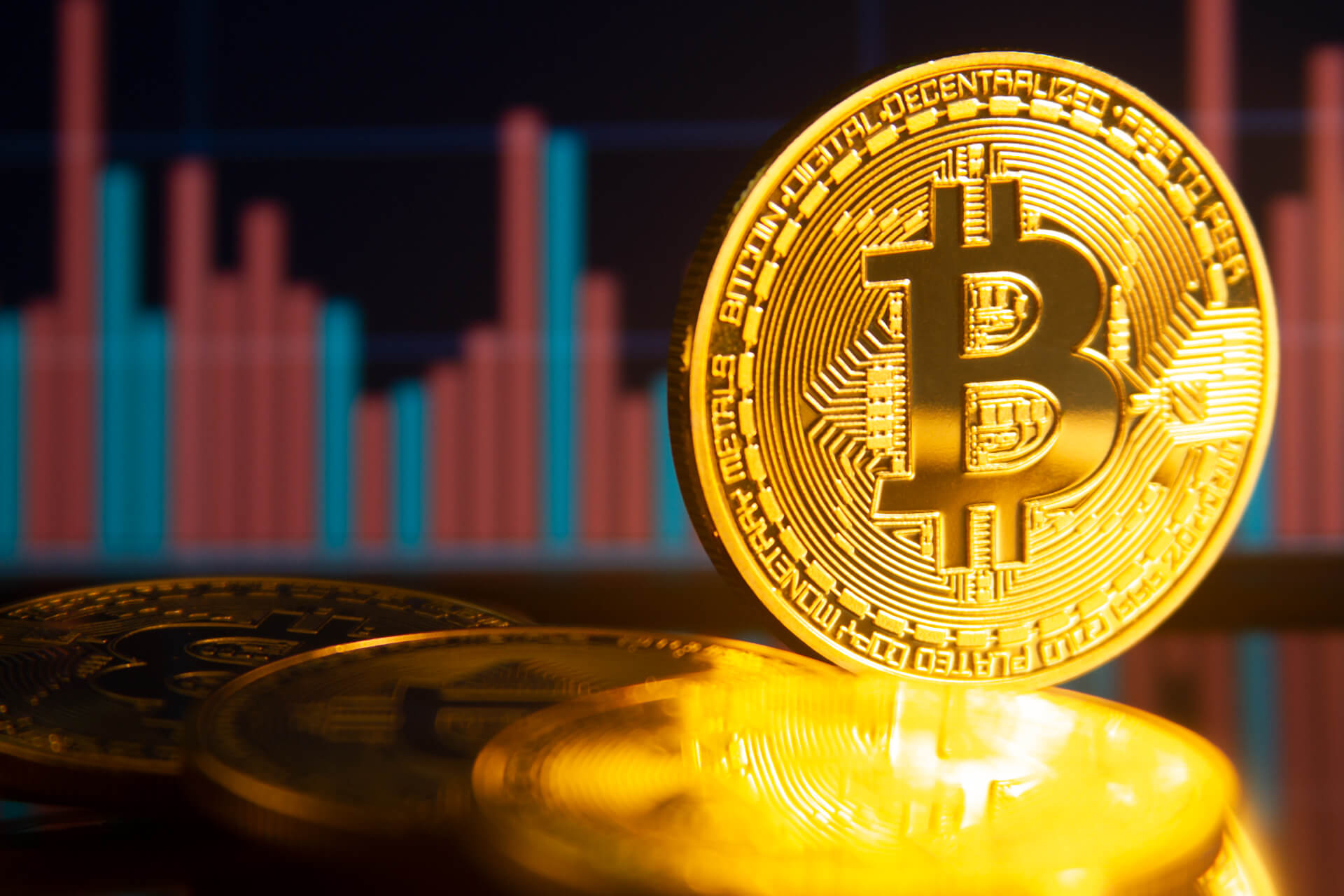 The future of cryptocurrencies looks dark In Pakistan

PayPal is not coming to Pakistan because of FATF objections,