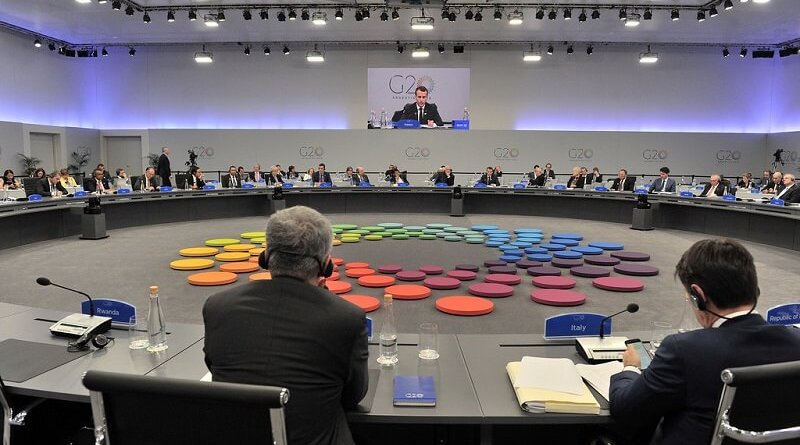 The financial watchdog’s four-day meeting begins on June 13 in Berlin. According to informed sources, the plenary session would discuss Pakistan’s report on June 15 and 16, with conclusions revealed on June 17.

Pakistan has launched a big diplomatic campaign to remove its name from the Financial Action Task Force (FATF) grey list. Because of the partial willingness to cooperate on major issues, Pakistan has a good chance of getting removed from the grey list.

According to reports, the team, led by Hina Rabbani Khar, has arrived in Berlin for the FATF conference. The mission comprises representatives from the foreign and finance ministries, as well as other senior authorities.

According to source documents, important discussions about FATF took place during the recent visits of Prime Minister Shahbaz Sharif, Pakistan’s Foreign Minister Bilawal Bhutto Zardari, and Minister of State for Foreign Affairs Hina Rabbani Khar, during which a soft attitude toward Pakistan was expressed towards important countries. Almost all of the FATF Action Plan items have been executed; only the penalties remain to be enforced, and Pakistan has made the essential legislation adjustments in this respect, including prosecution.

Pakistan’s view is that, like the rest of the world, Pakistan has an unbiased, independent, and transparent court system, and that money laundering and terrorism funding crimes may be punished under the current legal system, but only through the prosecution system. The problems discovered have been corrected, and the DNFBPs directorate has also been active.

The FATF’s main conference is already started last day 14 June, in Berlin, Germany, and will go through June 17, with Pakistan’s chances of being removed from the grey list improving since it has executed 32 of 34 recommendations. 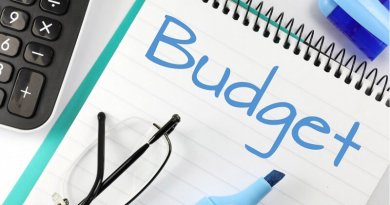 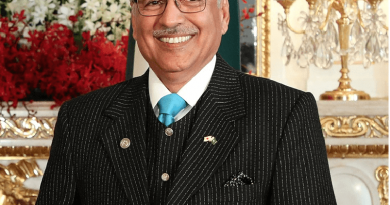