Pakistan’s trade imbalance surpassed $39 billion in the first ten months of the present financial year, as imports increased at double the rate of export, leaving the new administration in need of money as its willingness to make harsh policy decisions waned.

The $39.3 billion disparity between exports and imports from July to April was $11 billion higher than the projection for financial year 2021-22, and it still has two months left, according to the Pakistan Bureau of Statistics (PBS) trade bulletin issued on Friday.

According to the PBS, the 10-month trade imbalance was $15.4 billion, or more than two-thirds of what it was the last year.

The former PML-N government’s trade imbalance was $37 billion in 2018, which currently stands at a level that cannot be sustained owing to a lack of foreign exchange reserves at the start of its new administration.

The central bank’s foreign currency reserves have been steadily declining, falling to $10.5 billion at the end of last month — insufficient to fund two months of imports.

The coalition administration led by the PML-N has began the process of reviving the International Monetary Fund’s (IMF) delayed rescue package, as well as seeking financing from the United Arab Emirates (UAE) and Saudi Arabia.

However, it has yet to be successful, and negotiations with friendly nations and the IMF remain elusive.

The resumption of the IMF programme necessitates the elimination of fuel subsidies, which now total Rs102 billion per month – a choice that demands political bravery, which the new govt lacks.

The fate of the IMF mission to Pakistan for programme renewal negotiations is dependent on the new government’s capacity to implement the necessary steps.

Imports climbed by nearly half to $65.5 billion in July-April FY22. According to the PBS, imports increased by $20.8 billion in absolute terms.

The rate of rise in imports was not dropping down much, putting a strain on foreign exchange reserves.

The previous PTI govt set an annual import target of $55.2 billion, which was met in the ninth month of the current financial year.

Higher global commodity costs, as well as the country’s failure to accelerate the second phase of industrialization, all led to rising imports.

To relieve the strain on imports, the central bank imposed a cash margin requirement (CMR) on goods imports, in addition to restricting consumer lending. However, these steps were ineffective.

The government’s trade policy have been controlled by a select hand-picked exporters who put pressure on the government to accept monetary rewards, limiting the export base to a few industries.

As a result, the trade imbalance increased to $3.7 billion in April, up roughly 3%, or $99 million, month on month. 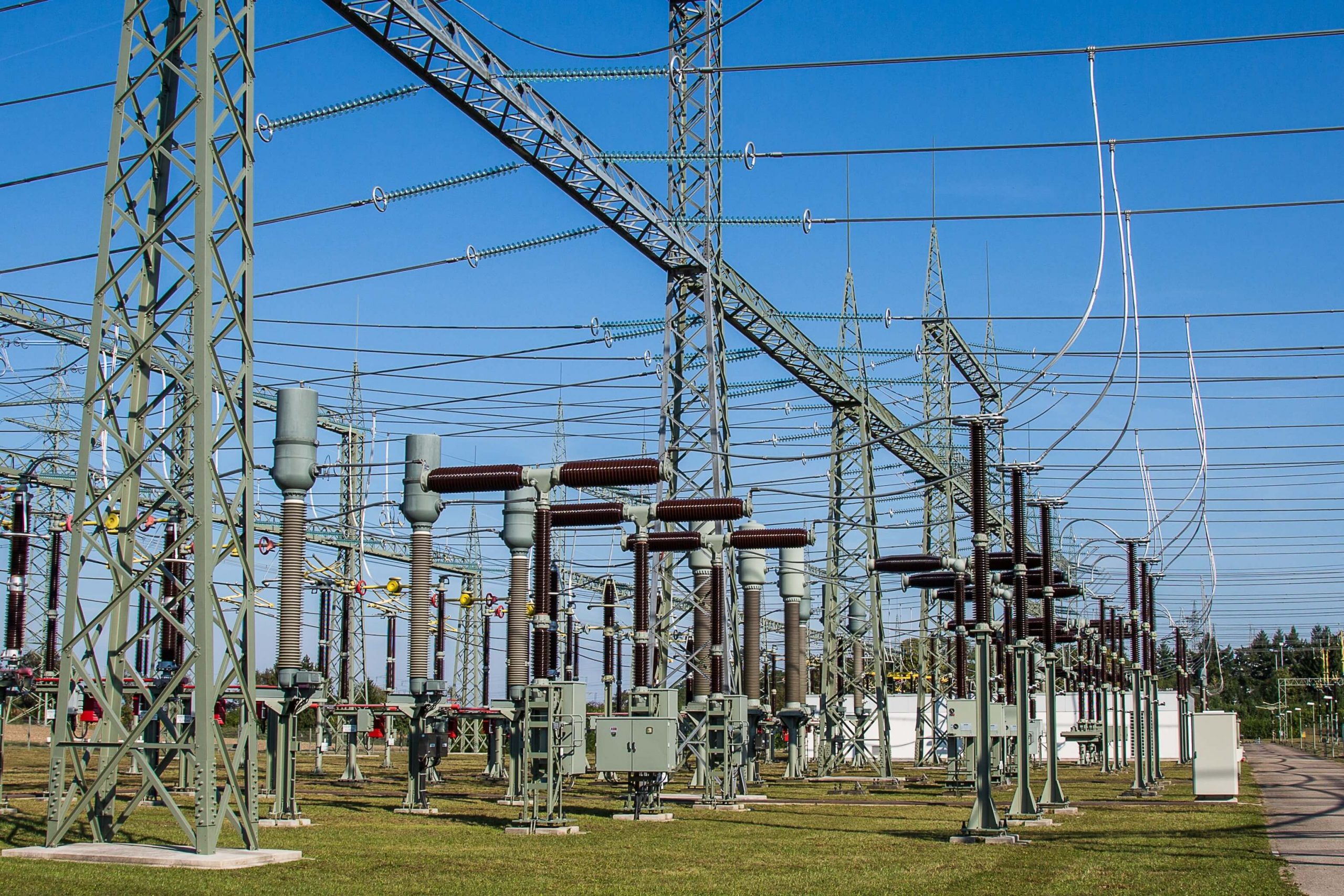 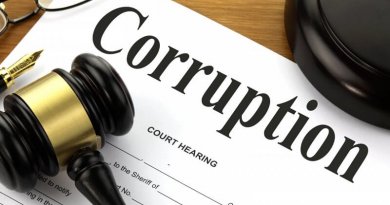