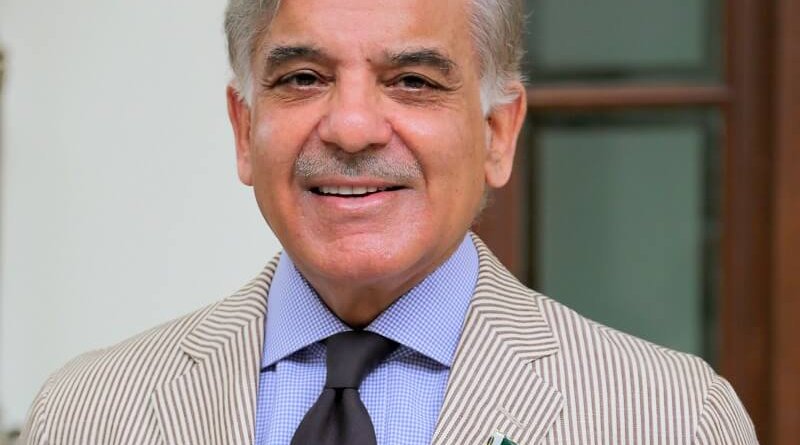 On Saturday, Prime Minister Shahbaz Sharif stated that the success of the China-Pakistan Economic Corridor is critical to Pakistan’s future (CPEC).

PM Shahbaz stated today during a passing out parade for the 117th Midshipman and 25th Short Service Commission course at Pakistan Naval Academy in Karachi that Gwadar port will play a significant role in Pakistan’s future.

Speaking on the occasion, the Prime Minister emphasised the need of completing national progress initiatives as soon as possible.

PM Shahbaz expressed his joy at seeing female cadets in the passing out parade, saying, “You are a guiding light for all Pakistani women.”

He stated that the entire country is proud of its military forces for making the country’s defence impregnable and for playing a critical role in the battle against terrorism.

PM Shahbaz stated during his statement at the occasion that the Pakistan Navy has an even more essential role to play in this age of ever-growing blue economy, maritime security, and strategic defence.

He asserted that Pakistan’s Armed Forces are completely capable of meeting any challenge. We can only move forward on the path of progress and wealth if there is prevailing peace, he stressed.

Earlier, upon landing in the port city, Chief Minister Sindh Murad Ali Shah welcomed Prime Minister Shehbaz, and the premier subsequently inspected a guard of honour during the naval academy’s passing out parade. 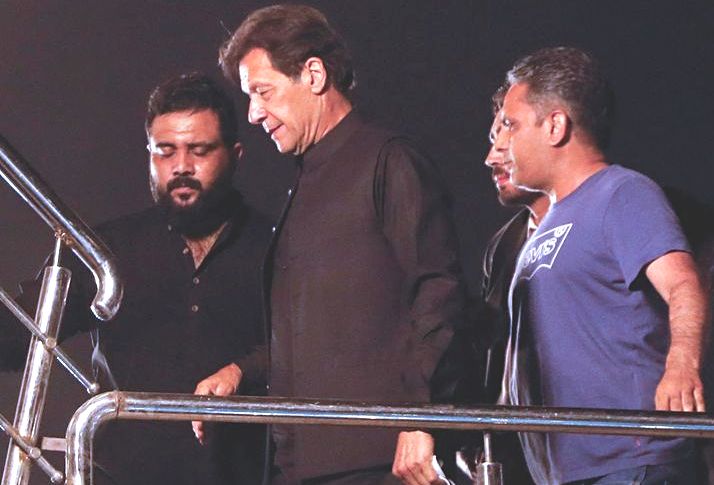 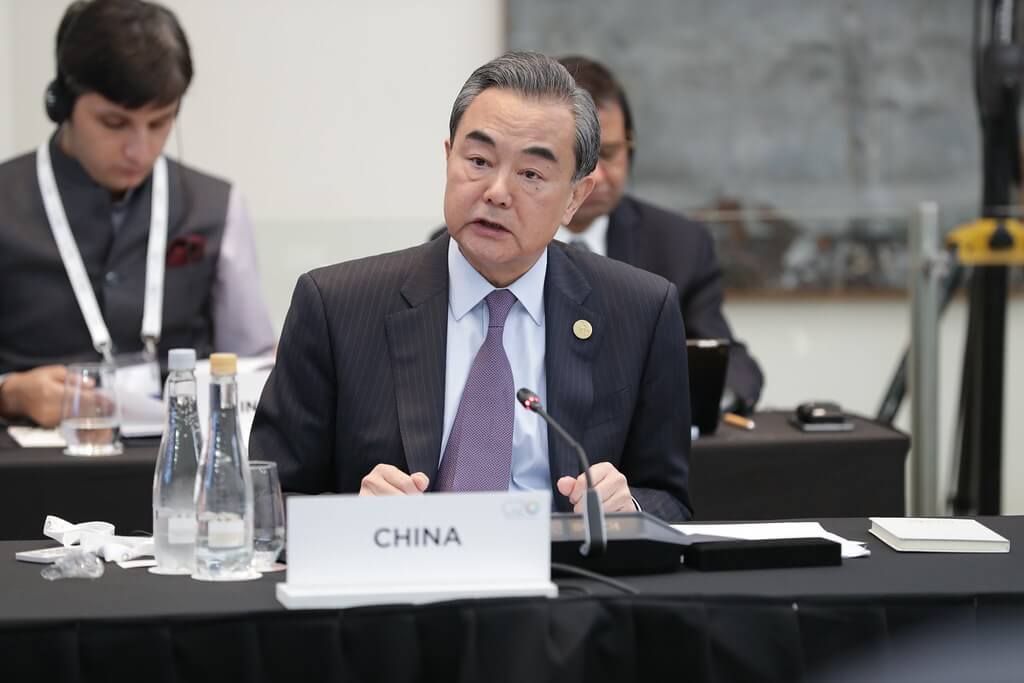