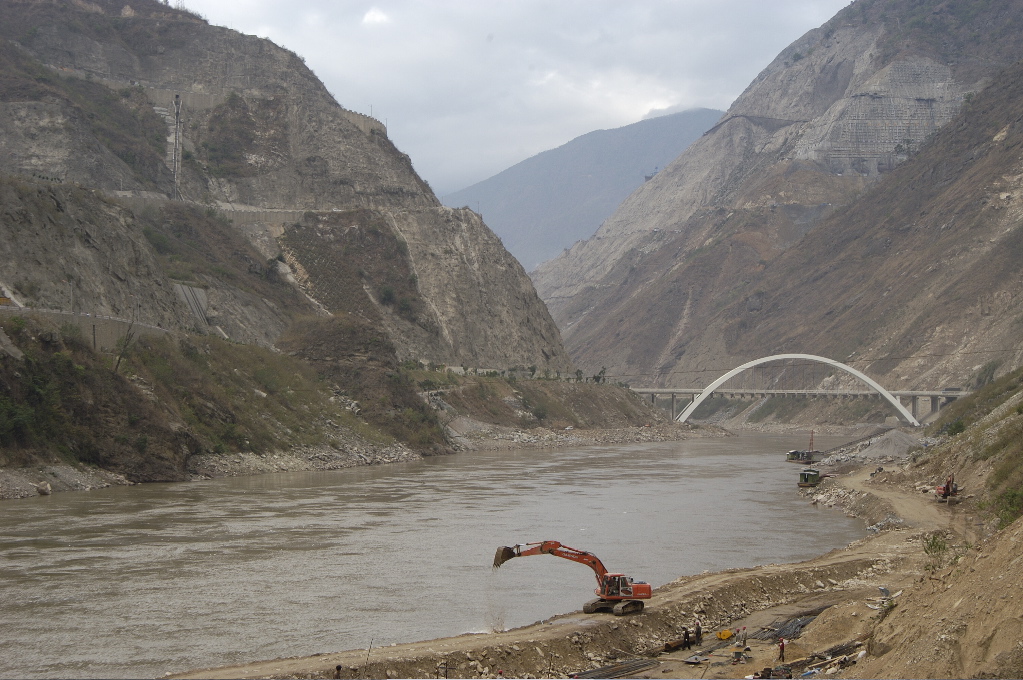 Despite the passing of a month, New Delhi has yet to react to a letter delivered from Islamabad.

A conference of water specialists from both sides was supposed to take place this month in New Delhi, but it now appears like the negotiations will be postponed.

On March 1, a three-day gathering of water specialists from both nations took place in Islamabad.

Sources say that meeting resolved to conduct discussions in New Delhi in May.

The Indus Water Commission will send an another letter to its Indian counterparts in the near future, requesting a meeting.

According to the sources, Islamabad is opposed to New Delhi’s intentions to develop projects on the Chenab River in Indian Illegally Occupied Jammu and Kashmir (IIOJK).

According to the reports, India has also given its approval to the start of illicit water schemes on the Indus River.

India’s water project building would restrict the flow of water in Pakistan’s rivers.

Following the 117th meeting of the India-Pakistan Permanent Indus Commission in March, Islamabad and New Delhi restated their commitment to implementing the Indus Waters Treaty (IWT).

The meeting is held yearly in Pakistan and India, in accordance with the relevant provisions of the IWT 1960.

Pakistan has restated its concerns over the Kiru Hydroelectric Project (HEP), which is located upstream on the Chenab River. Pakistan’s stance on the contentious project was that the project’s design might impact the flow of the Chenab River in Pakistan. This will have an immediate effect on the agricultural regions surrounding Head Marala, a significant reservoir in Sialkot. Islamabad has also expressed concern over New Delhi’s new run-of-the-river mini HEPs on Western rivers.

“Response to Pakistan’s concerns to Indian projects such as Pakal Dul and Lower Kalnai was also requested,” according to the meeting’s communiqué.

The Indian side was also encouraged to transmit advance flood-flow information in accordance with the treaty’s stipulations and the practise in place from 1989 to 2018.

“Both parties restated their commitment to implementing the Indus Waters Treaty in its real spirit and expressed optimism that the next commission meeting will be convened in India at an early date,” it said.

According to the 1989 data-sharing agreement, India has explicitly rejected Pakistan’s reservations over the provision of data on the flow of the eastern rivers Ravi, Satluj, and Beas. 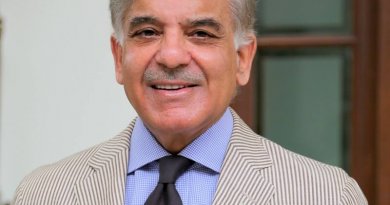 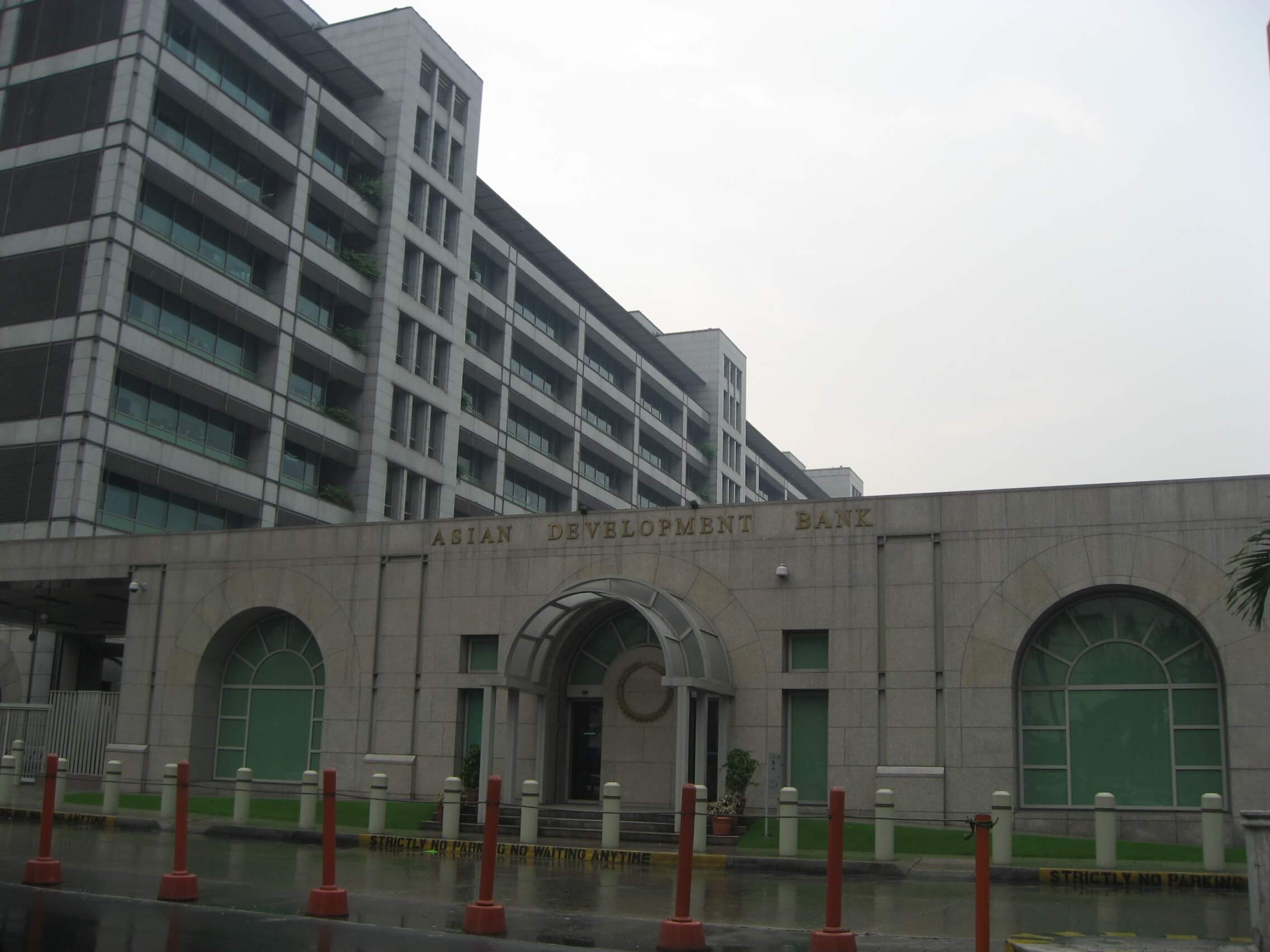 ADB Committed $3.23 Billion For Different Projects in Pakistan In 2021 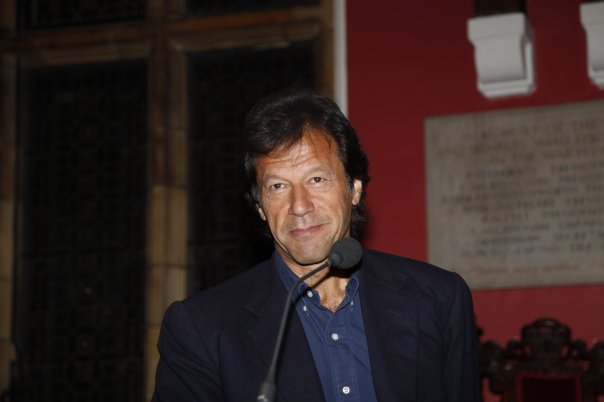