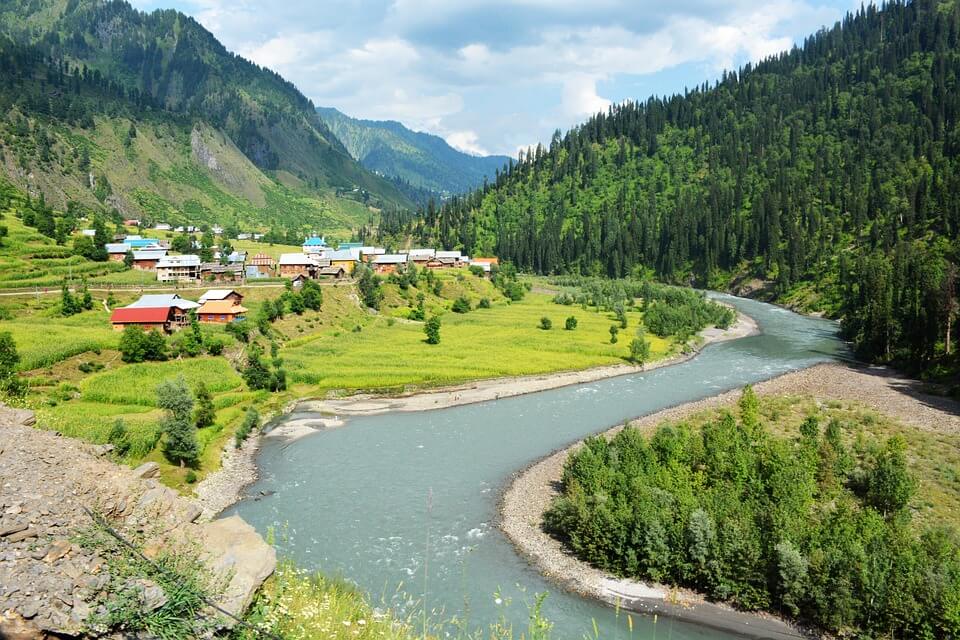 Considering the fact that summer arrived earlier than typical in mid of the March and April, the snow melting cycle in hilly and mountainous places has slowed, placing significant strain on national water resources and creating planners anxious.

On Saturday, Mangla had just 354,000 acre-feet of potential, compared to almost seven million. This is mostly due to the fact that Mangla Lake is mostly supplied by rain, and there has been almost no rain in March. The Met Office forecasted five rainstorms, but only one occurred.

Mr Rana said, “To make conditions worse, 3 feet of snow fell this winter, compared to the yearly normal of 4.1 feet a 26% decrease.” Even that 4.1 feet of snow appear to have fallen at greater elevations, where the temp would have to be more than the present 23 degrees C to melt it. These changes less and higher-level snow, and almost no rain have produced a catastrophe in the Jhelum.

“The similar tendency appears to have afflicted River Chenab as well,” adds a Punjab Irrigation Authority official. The flows are increasing, but too slow to help the institution, worsening the demand-supply mismatch.

On Saturday, the water flowed at 22,000 cusecs, compared to the previous 10-year normal of 25,000 cusecs. The Saturday flows improved by over 30%; generally, it was running at 15,000 cusecs before the month began. As a result, the whole water-producing network has sunk to a reduced rate and is no longer benefiting from the extreme temps, according to the official.

The Water & Power Development Authority’s national water flow statistics indicate the degree of water deprivation. On Saturday, the country got 90,000 cubic meters in all of its rivers, compared to the previous 10-year normal of 137,700 cubic meters – a 27.73% decrease.

The tendency is projected to continue for a further month or two until improving by the close of May or early June when both extreme temps and rainfall will begin to support the system. 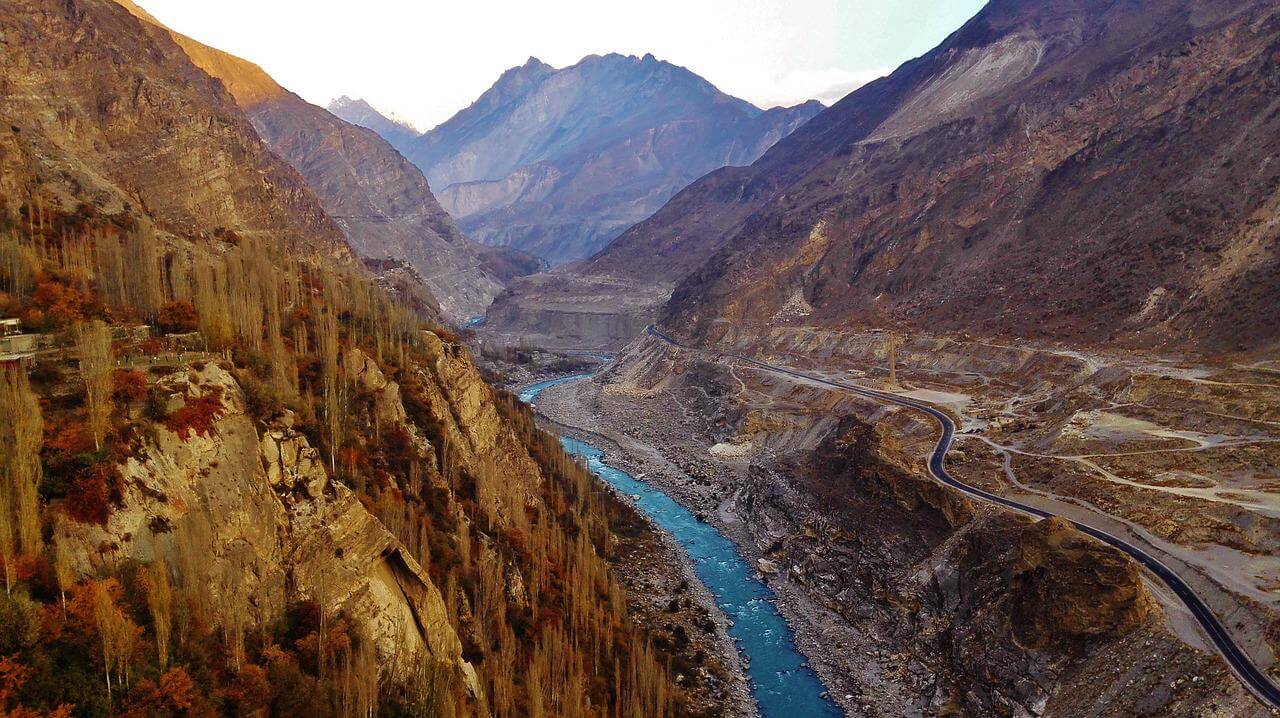 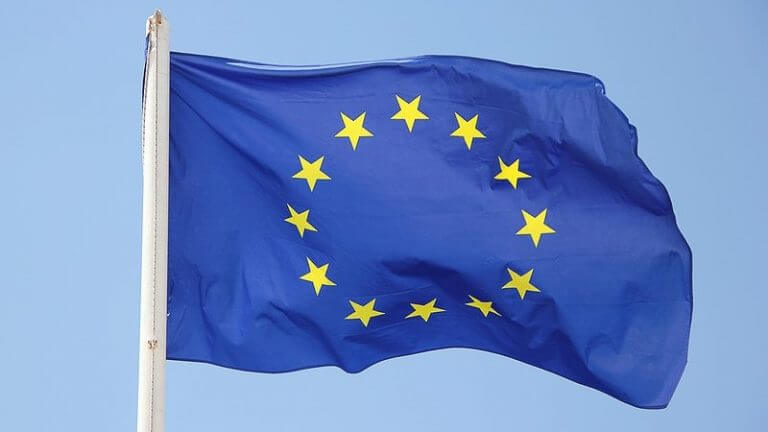