A large portion of Pakistan’s budget 2022-2023 Rs5.5 trillion or 58 % would be spent only on debt payments and defence. In only one year, debt payment costs have increased by more than Rs800 billion, or 26 %. These two components accounted for half of the overall budget in the previous fiscal year. The percentage of the defence services has stayed consistent, but debt servicing has spiralled out of hand.

The coalition govt may present an almost Rs9.5 trillion budget based on an extremely ambitious objective of a modest 4% growth in spending but a one-fourth increase in revenue to fulfil an IMF requirement.

According to sources, the federal government has finally decided to show a primary budget surplus of about Rs200 billion by proposing fiscal consolidation of nearly Rs1.8 trillion, or 2.2%of GDP, in the coming fiscal year.

The fiscal framework anticipates a primary budget surplus of around 0.3% of GDP, implying that net revenue would exceed spending, excluding debt servicing costs. Previously, during the Doha round of discussions, the government proposed a primary budget deficit framework, which the IMF rejected.

Despite the gov’t’s goal of close to an Rs200 billion primary budget surplus, the finance ministry would still borrow Rs4.6 trillion to fund its operations in the fiscal year 2022-23, owing to the over Rs4 trillion debt servicing expense. This will be the largest debt servicing cost in Pakistan’s history.

According to the sources, a budget of about Rs9.5 trillion has been created on the basis of a 4% rise in spending above this year’s revised predictions but a one-fourth gain in revenue.

These estimates were “ambitious,” according to a senior finance ministry official, but there was no other alternative due to the IMF’s requirement for a primary budget balance.

The IMF has been informed of the proposed budget estimates, and a meeting is scheduled for today. According to the sources, certain adjustments can be made in light of the IMF’s findings.

The federal government’s overall expenditure is anticipated to be about Rs9.5 trillion, up almost Rs350 billion or 4% from last year’s revised budget of over Rs9 trillion. When compared to the initial budget of Rs8.5 trillion, which has since become obsolete, expenditures have increased by 11%.

Against the updated forecasts, current expenditures are expected to climb by a little over 2% to Rs8.6 trillion, according to the sources. 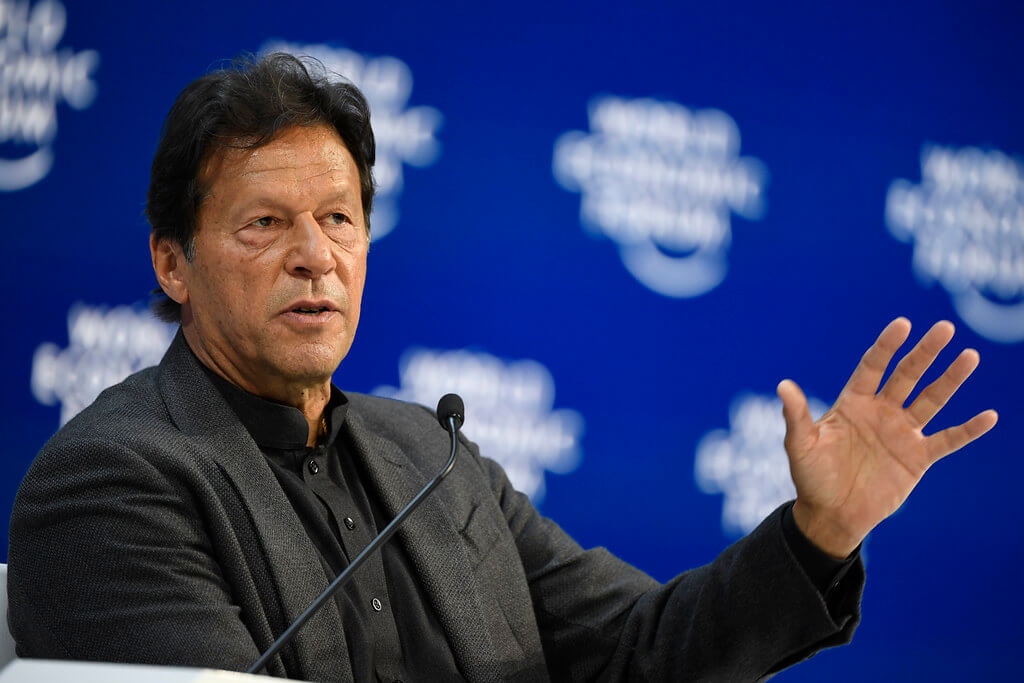