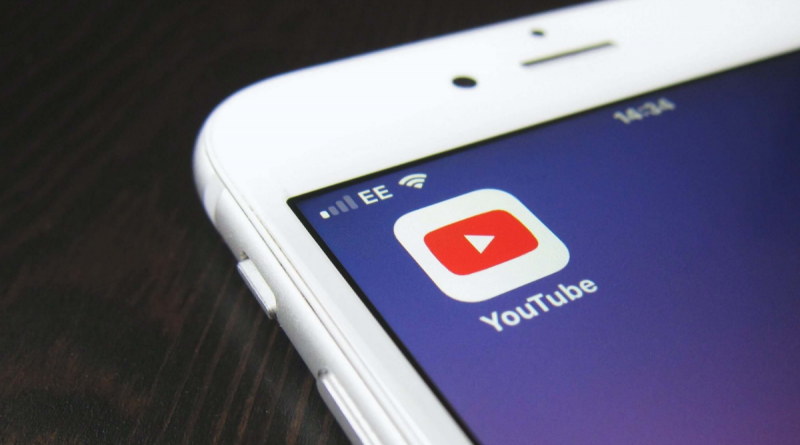 Google said this week at its Marketing Live event that it will begin progressively rolling out adverts in YouTube Shorts throughout the world. The official release comes after the business has been testing advertisements in YouTube Shorts for the past year. Video action marketing and application campaigns will scale to YouTube Shorts automatically, Starting this week.

According to the company, marketers will be able to connect their product feed to their campaigns later this year, making their video advertising on YouTube Shorts more shoppable. Shoppable video advertising is currently available in YouTube Shorts’ rival TikTok, allowing users to view items in the short-form video application without having to shift to a browser.

In a blog post, Google Ads vice president and general manager ‘Jerry Dischler’ stated that the ad rollout is an exciting milestone for advertisers as well as an important step in the company’s route to establishing a long-term YouTube Shorts monetizing solution for creators.

A YouTube spokesman informed TechCrunch in an email that, while the business has begun running advertisements in the Shorts stream, there will be no direct revenue share from these advertisements at this time.

Rather, we’ll continue to reward thousands of creators and artists through the YouTube Shorts Fund on a monthly basis while we build a long-term model for creator monetizing in Shorts,” a spokeswoman added. “We are actively working on a revenue solution for Shorts creators and will be using the learnings from this launch to inform that.”

Last year, YouTube launched a $100 million creative fund for Shorts. YouTube invites thousands of qualified creators to participate in the programme and get payments ranging from $100 to $10,000 based on views and engagement with their Shorts content.

To be eligible, creators must create unique content, not re-uploaded videos from other channels or videos with watermarks from the other social media platforms. To qualify for the fund, creators must also be 13 or older in the United States, or the age of majority in others countries and regions.

Thousands of creators have been already rewarded from the fund, according to the company, with over 40% of those who received money last year not previously monetizing their content on YouTube. In the 3 years prior to November 2020, it says to have paid more than $30 billion to media companies, creators, and artists.

YouTube said it is deeply committed to supporting the future generation of smartphone creators with Shorts and will have extra to share in the upcoming months.

The company Stated YouTube Shorts is getting 30 billion views every day, which is 4 times higher than last year. Now that the platform isn’t completely new and has a significant number of views, the new advertising initiative will help YouTube increase ad earnings while also ultimately competing with the monetization prospects offered by other sites, such as TikTok.

Later this year, Google will also release a new “My Ad Center” to give customers more control over their privacy and user experience while using the company’s services. Users will be able to choose which types of advertisements they want to see more or less across YouTube, Search, and Discover. 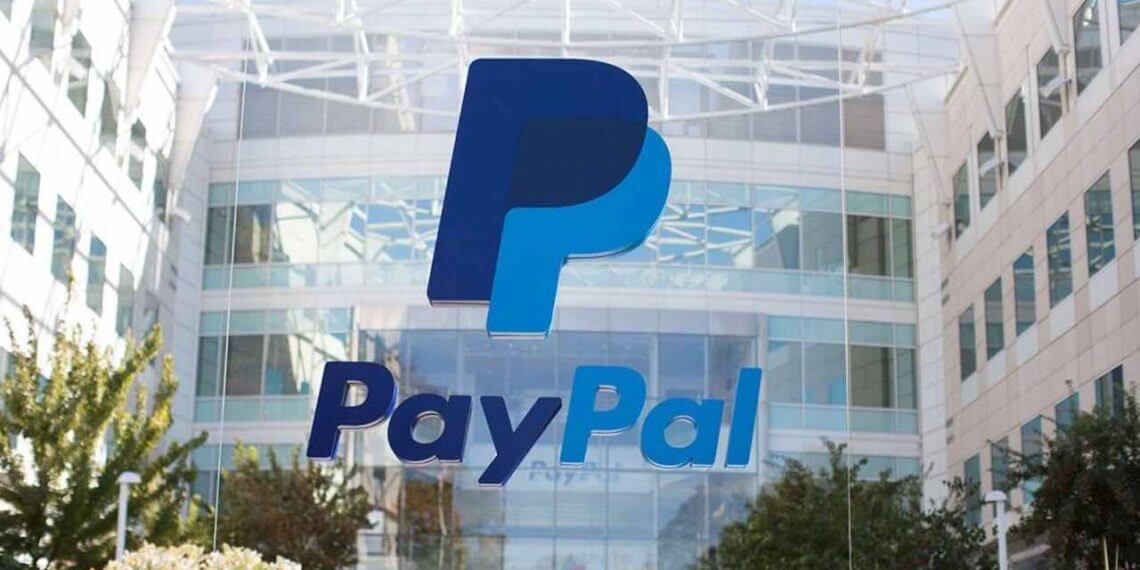 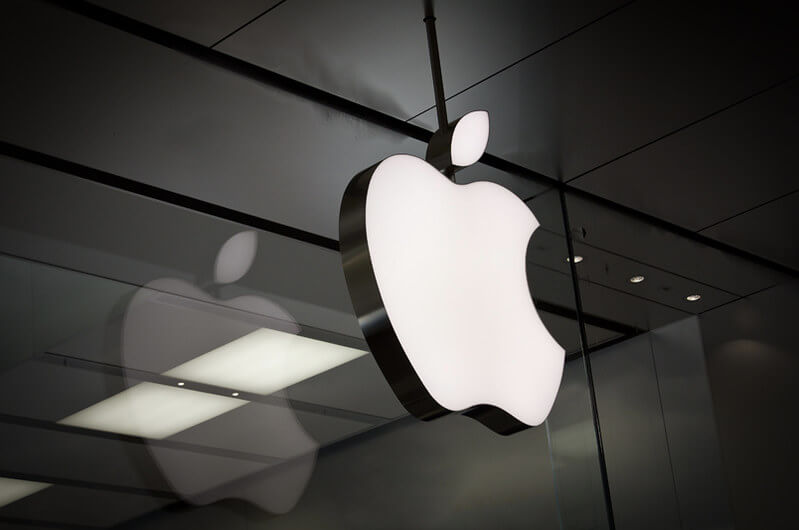 According to Leak iPhone14 Release Date is Sep 13 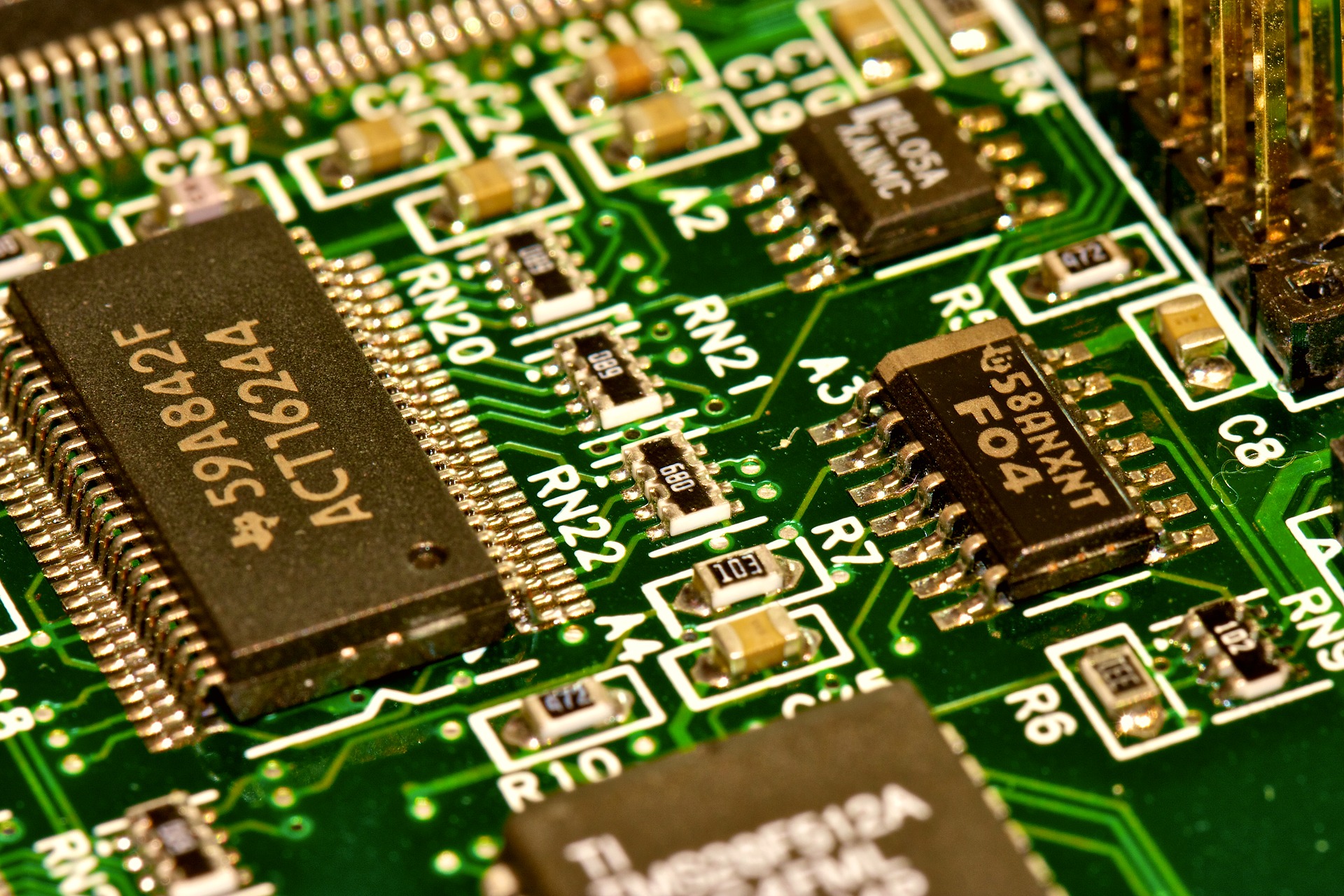