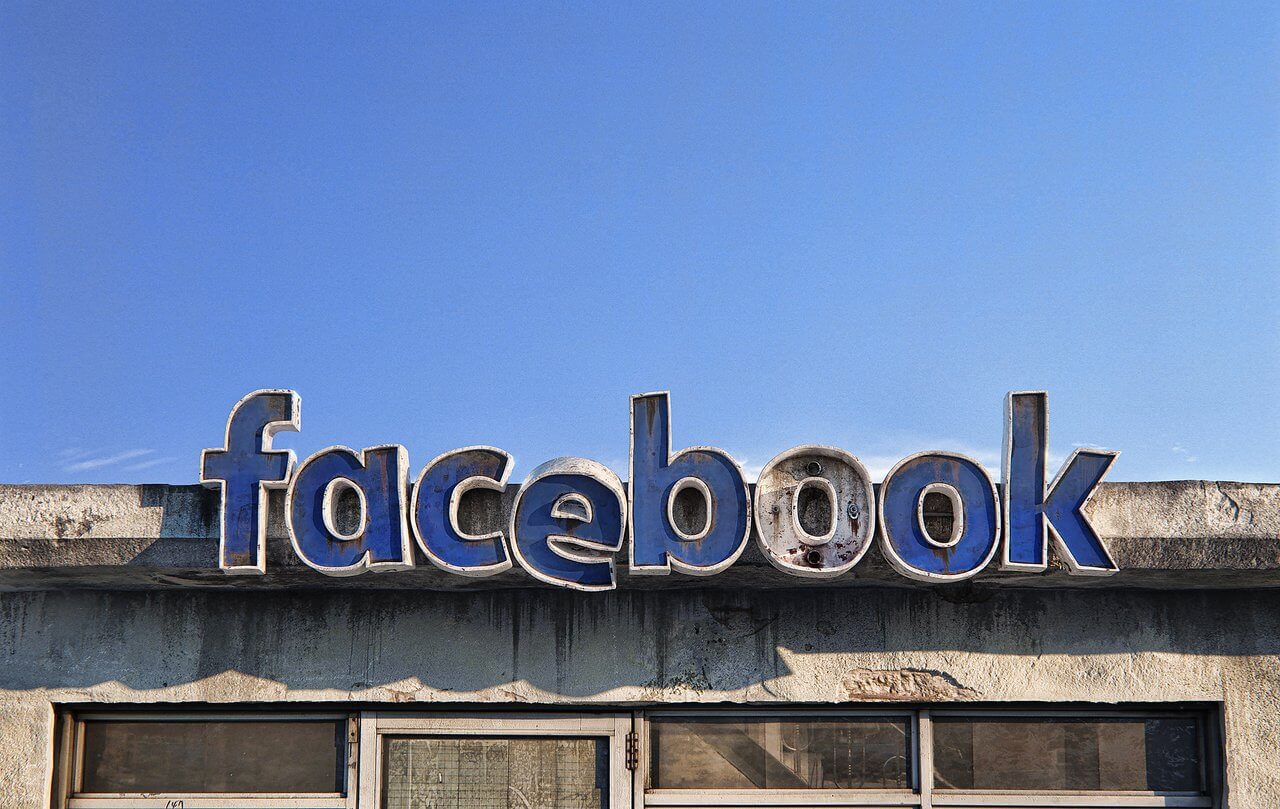 According to a report, more than 77% of small-medium businesses (SMBs) use Facebook’s platform to make money.

The “Global State of Small Company 2022” Meta Report was based on a poll of 24000 small and medium business owners from 30 countries and territories.

During the survey, 18% of South Asian small and medium businesses (SMBs) reported that the Covid-19 epidemic has resulted in increased employment. Pakistan had the highest rate at 26 per cent, while India had only 9 per cent.

Furthermore, 35 per cent and 34 per cent of SMBs in Pakistan and the Philippines, respectively, planning to conduct only in-person operations.

At the same time, non-government finance sources were popular in some countries and regions, and Pakistan was one of the highest in this segment, with 32% of SMBs utilising private sector financing, which included non-government cash grants or loans from a charity, and also because govt support was low.

Read Also: Iran And Pakistan Discussed Over Fencing on Border

The research was performed in January, during a period when many places in the world were experiencing an increase in Covid cases because of the Omicron version.

The report said, 75% of women-led SMBs and 83% of men-led SMBs on the Facebook platform globally said that they were functioning or engaged in revenue-generating activities.

However, 26% of operational SMBs on the Facebook platform claimed that their sales in the previous month were greater than in the same month last year, while 52% reported reduced sales.

Throughout the epidemic, small companies all across the world have suffered. When Meta surveyed hundreds of small and medium-sized businesses throughout the world last year, there were indications of revival, however, then the Omicron wave impacted sales and supply chains, Pushing many to shut their doors once again.

According to the report, more than a third of smaller businesses that earned at least 50% of their digital sales reported higher overall sales. 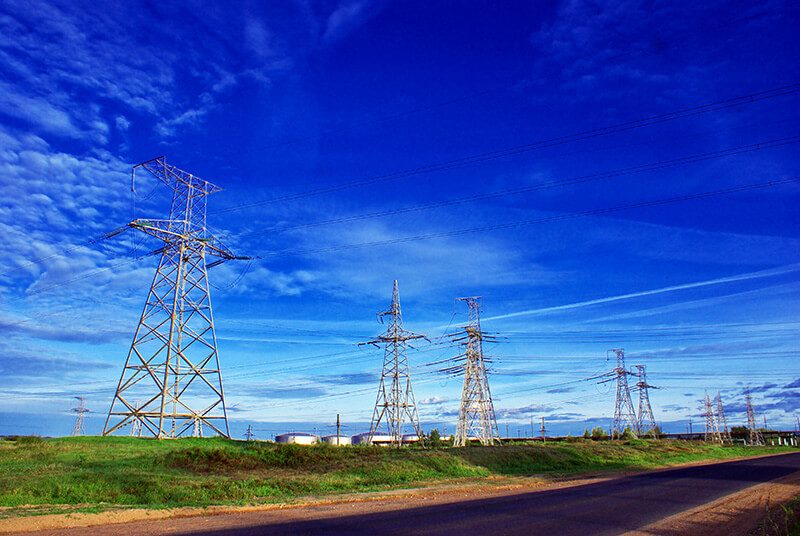 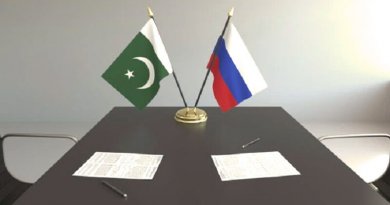